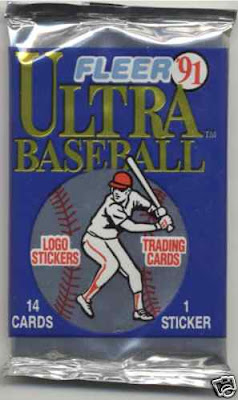 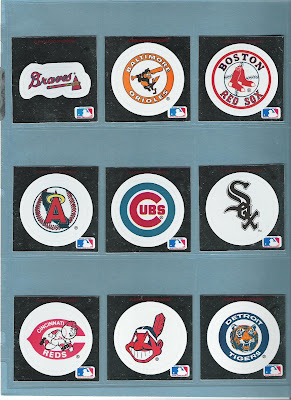 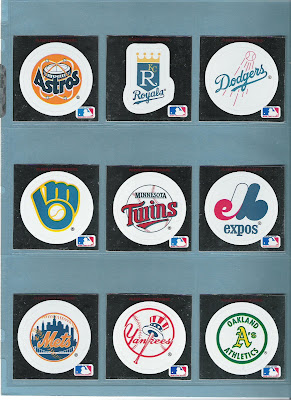 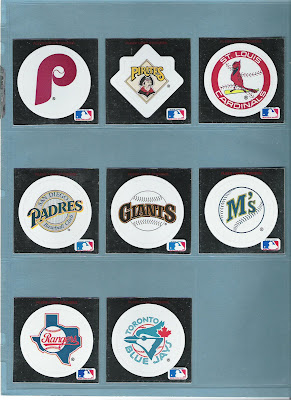 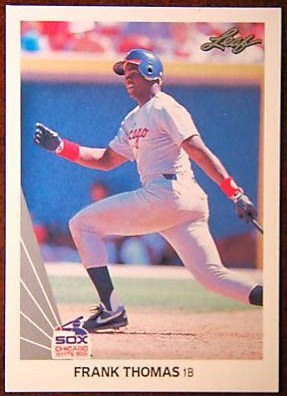 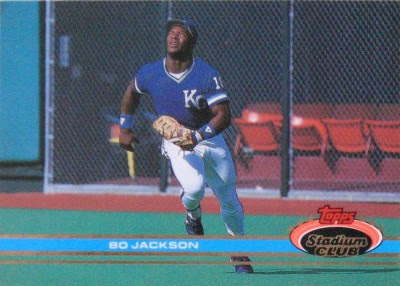 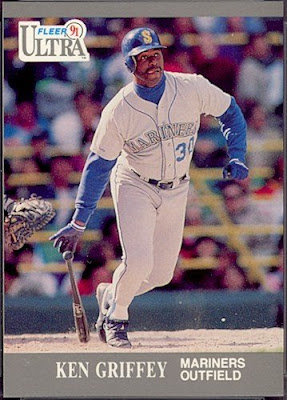 My hope is that one day Upper Deck realizes what a great legacy they have with the Fleer name and find a way to reintroduce the brand successfully, which of course would mean including team logo stickers!
Posted by Fleerfan at 6:47 PM 2 comments: 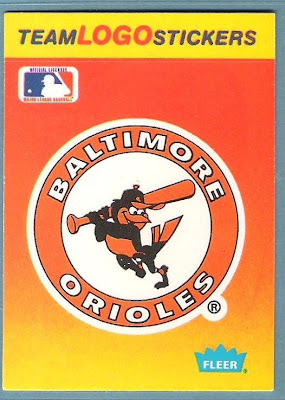 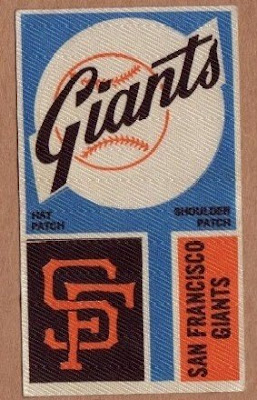 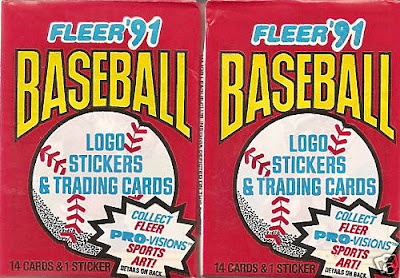 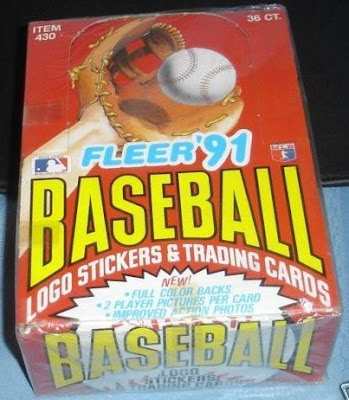 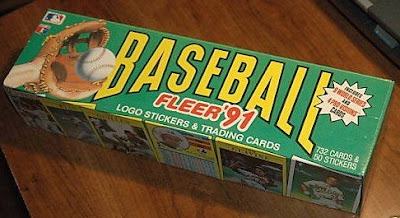 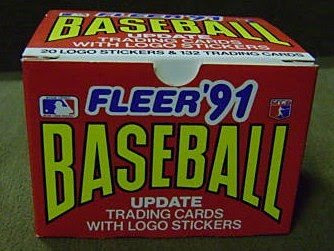 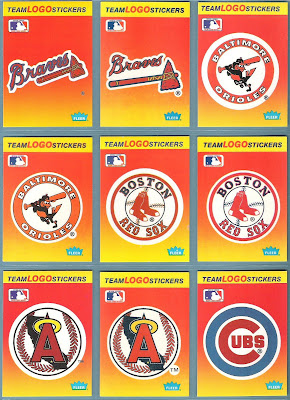 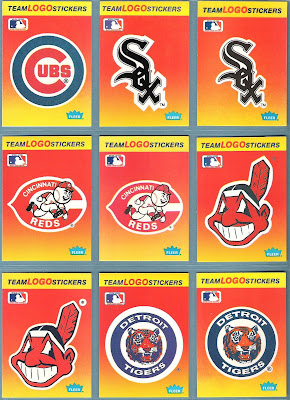 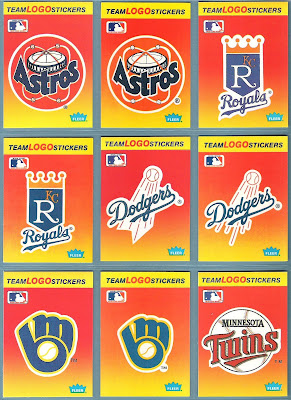 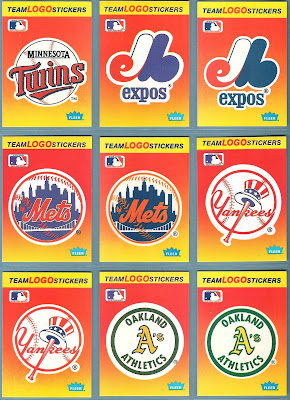 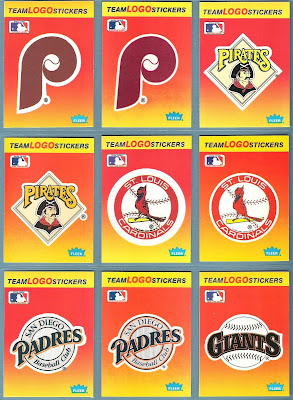 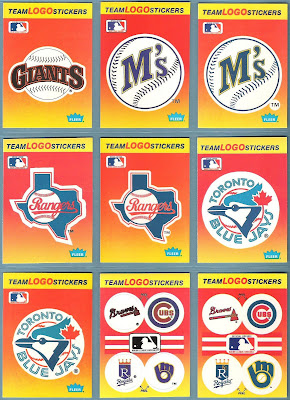 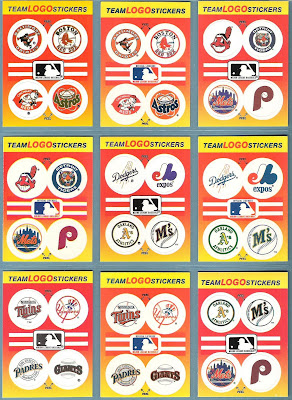 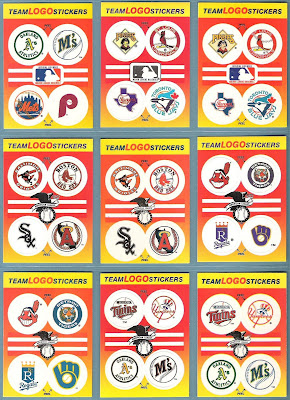 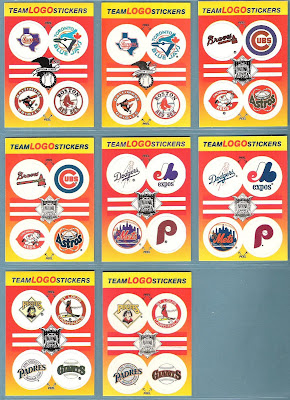 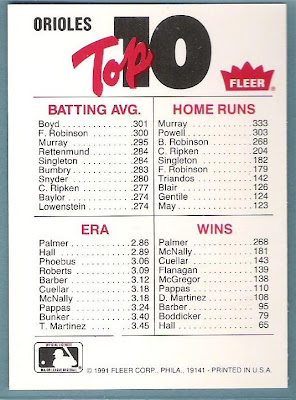 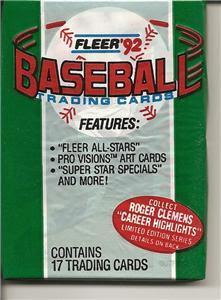 Fleer did release one more baseball logo sticker set in 1991, but it was not associated with their base set. I'll cover that set in my next post.
Posted by Fleerfan at 7:09 PM 4 comments: