I came across some bumper stickers that appear to be a promotion by the NFL and the US Navy which feature individual teams and the tagline "go (NFL team) go Navy":

The look of the helmets leads me to believe they were probably from the mid to late 1970s.

The thing I find interesting is that there does not appear to be any NFL Properties trademark on the stickers.

Here are two stickers placed near a ruler so that you can get an idea of the size:

Here are the other teams I was able to find:

I would assume there is a sticker for each team, but so far I've only been able to find pictures of these 8 teams. I'll keep adding pictures to the post if I come across any more teams.

Steve from the amazing The Cowboys Guide sent me a picture of the Cowboys sticker:

Thanks Steve!
Posted by Fleerfan at 8:24 PM 3 comments:

Changing Jobs In the Middle of the World Series

Here is an interesting picture of Seattle Pilots manager Joe Schultz in a Seattle Pilots uniform during the 1968 World Series when he was still a member of the St. Louis Cardinals: 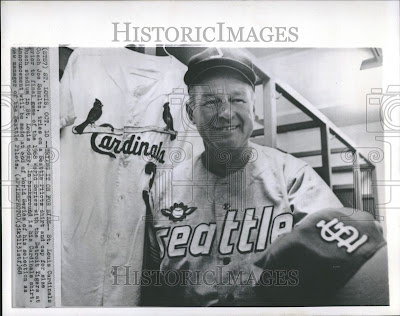 As this picture shows, the Pilots uniform was almost complete before the end of the 1968 post season. I say "almost" as there are a few differences between the prototype that Joe is wearing and the road uniform that they wore in 1969.

The first difference is the cap. Although its partially cut off in the shot above, the "S" on the cap looks more like a reversed "Z" than a "S". Here is a different shot of Joe in the cap: 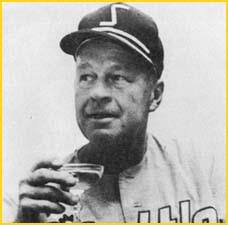 The second difference is the lettering. First, the prototype has "seattle" straight across the uniform, whereas the 1969 jersey had the name arching across the front. 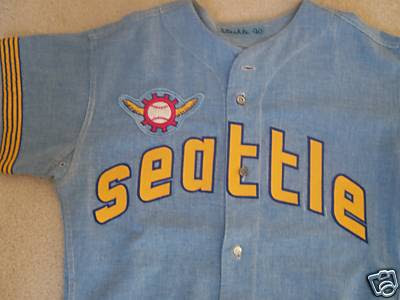 I like the shot of Joe with both of his uniforms, and appreciate the fact that since this picture shows him in the Pilots uniform during the World Series, it gives us an idea of when the Pilots had almost finished designing their uniform.
Posted by Fleerfan at 8:43 PM 3 comments: 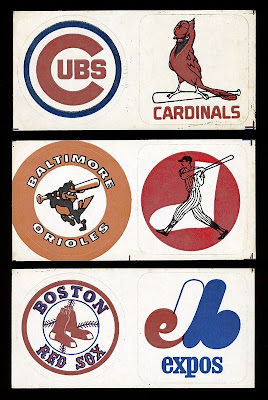 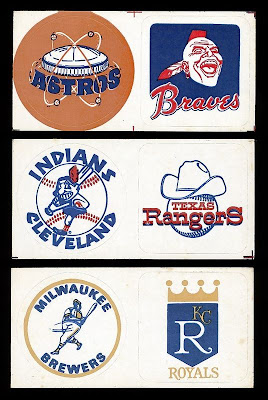 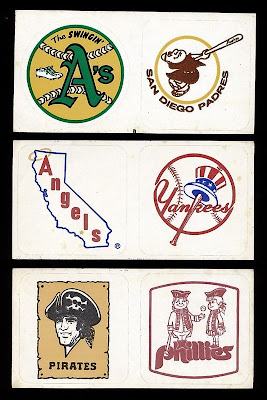 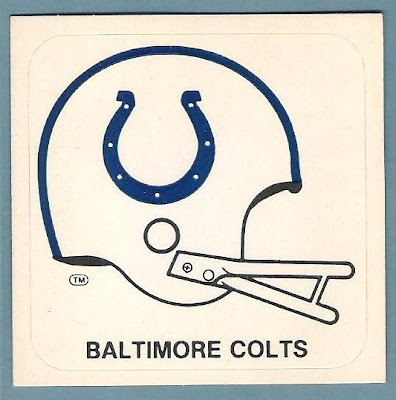 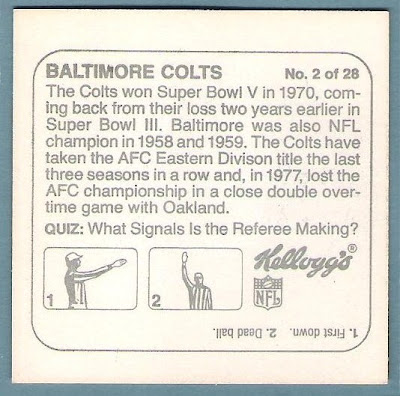 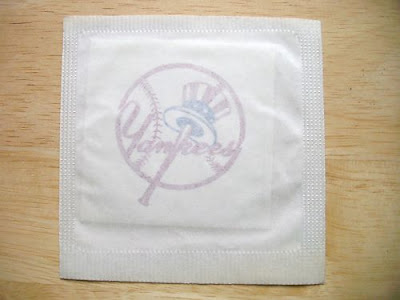 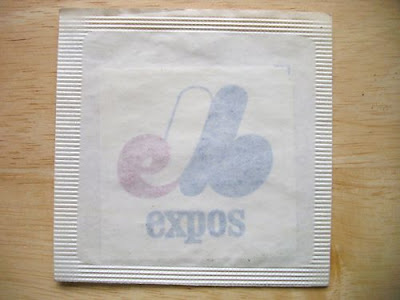 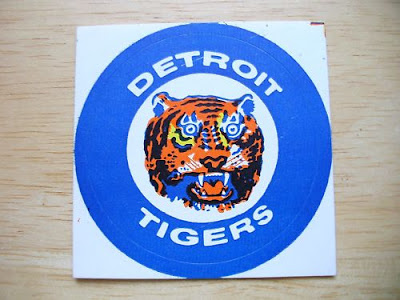 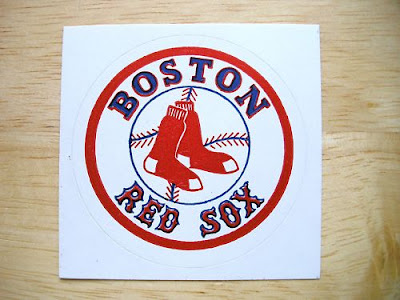 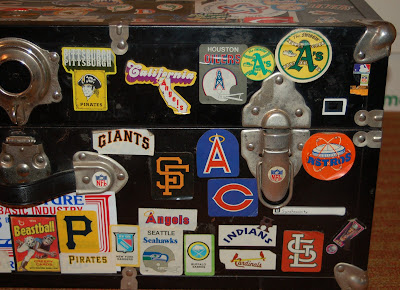 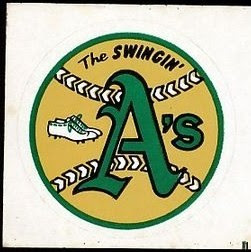