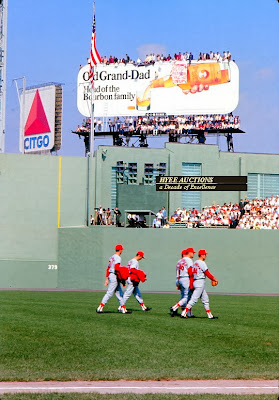 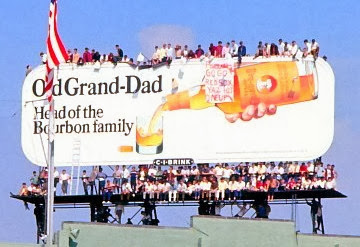 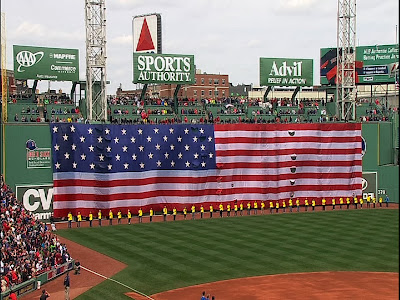 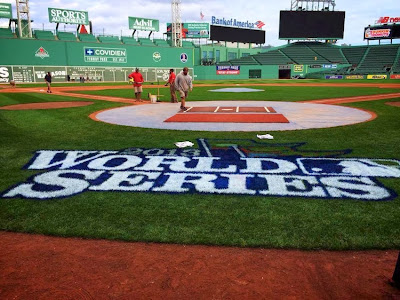 Looking at the picture from 1967 with the bright blue sky, it makes me wish that they would play at least one game each Series during the day just so we could enjoy one game under the sun instead of under the lights.
Posted by Fleerfan at 9:37 PM No comments: