I recently came across this great commercial for Post Sugar Crisp cereal from 1955 with spokesman Ted Williams talking about the the baseball team logo patches, and demonstrating how you can apply them:


For a detailed look at the 1955 Post Sugar Crisp cereal baseball patches including the never issued Kansas City A's patch, please take a look at my earlier post showing an uncut sheet of the patches.
Posted by Fleerfan at 6:47 PM No comments: 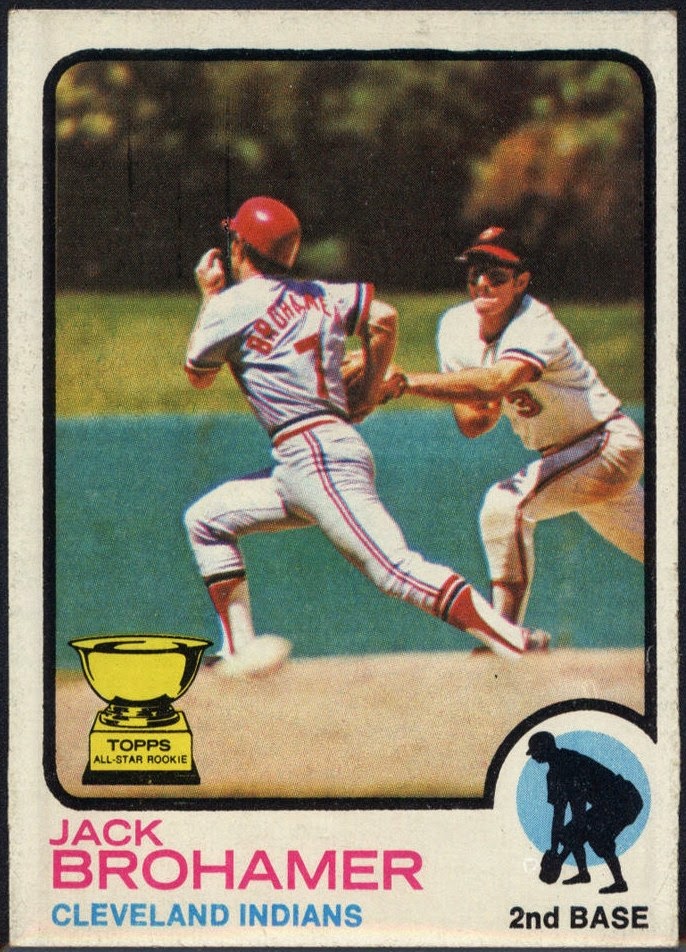 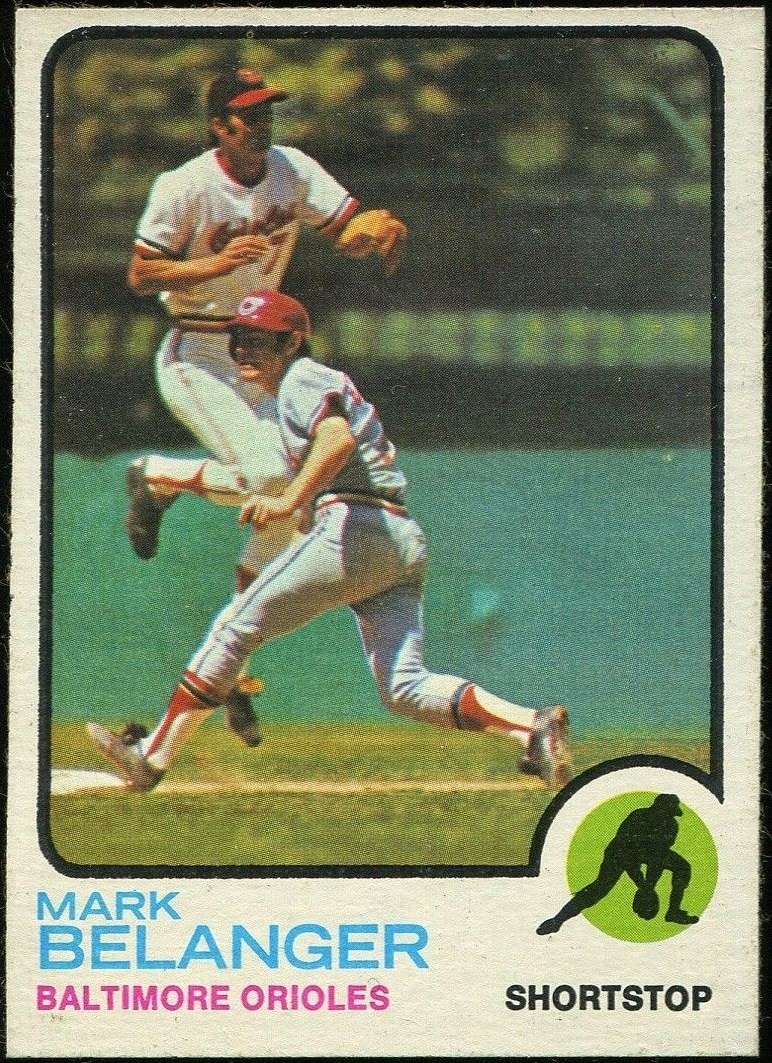 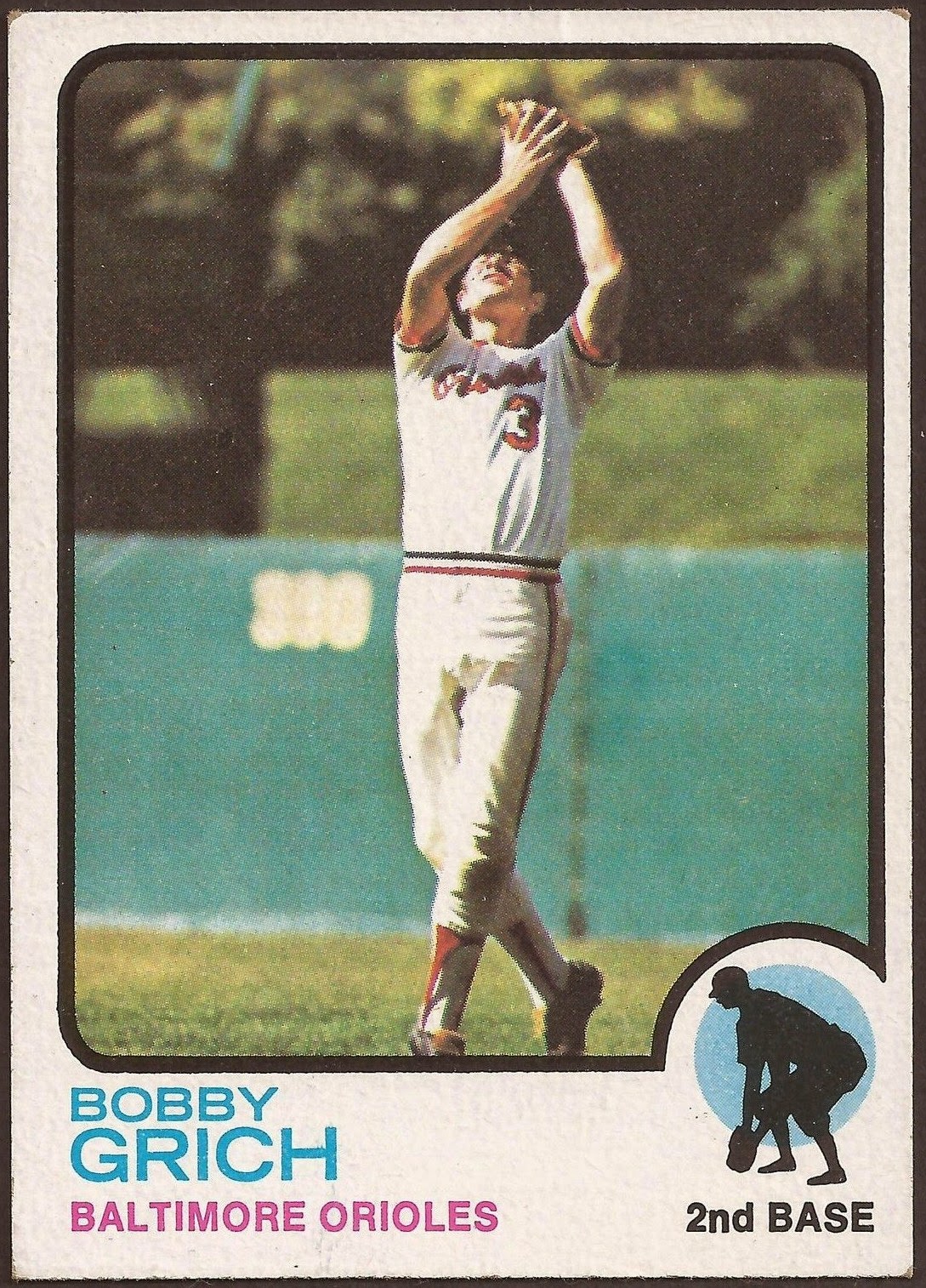 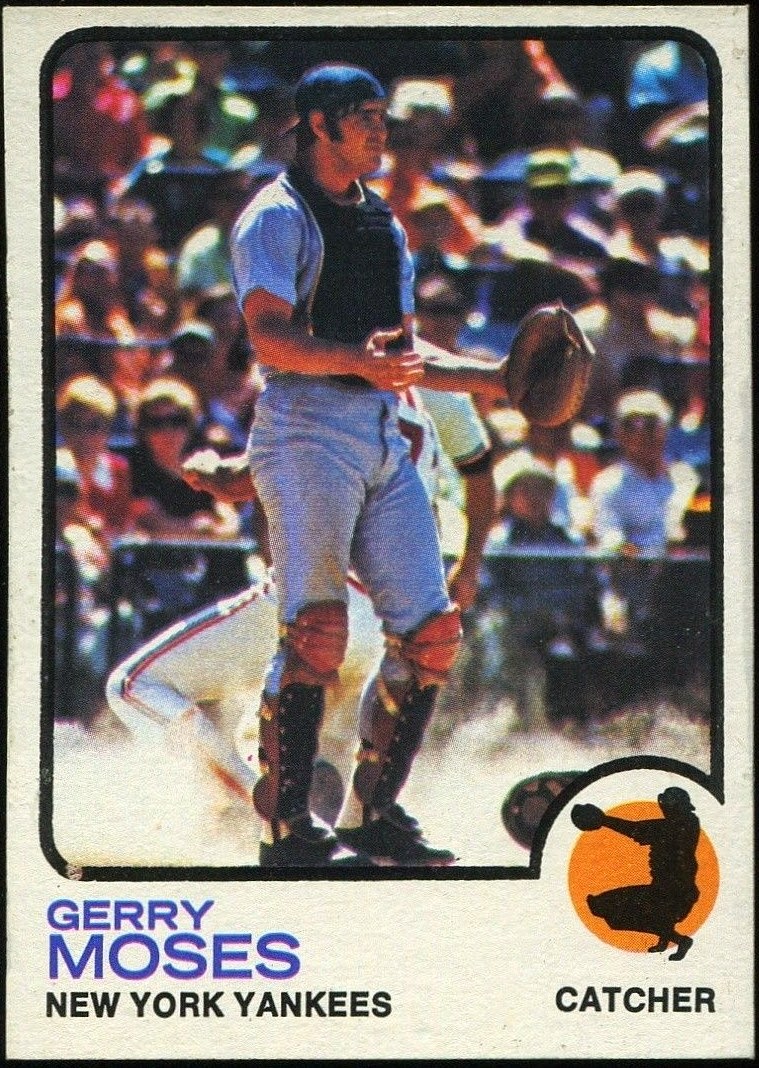 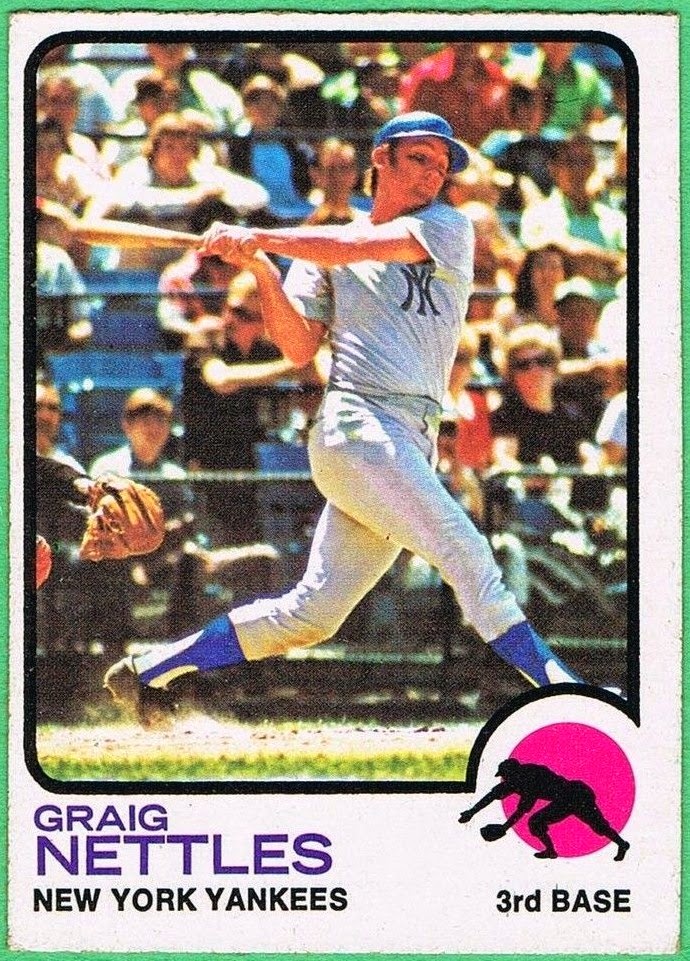 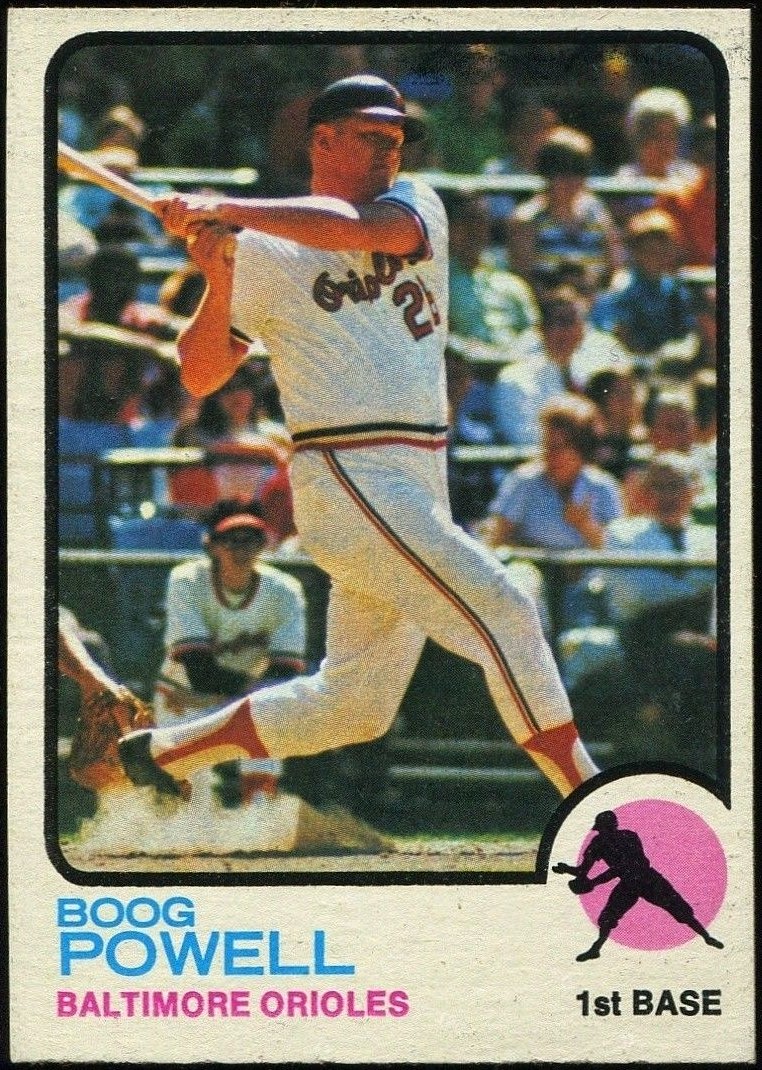 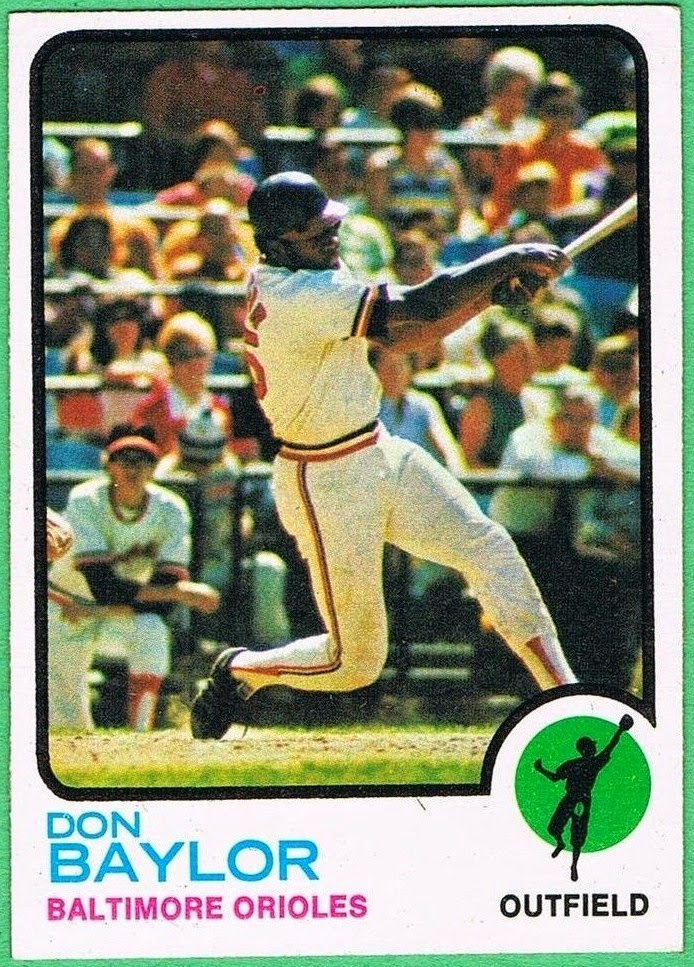 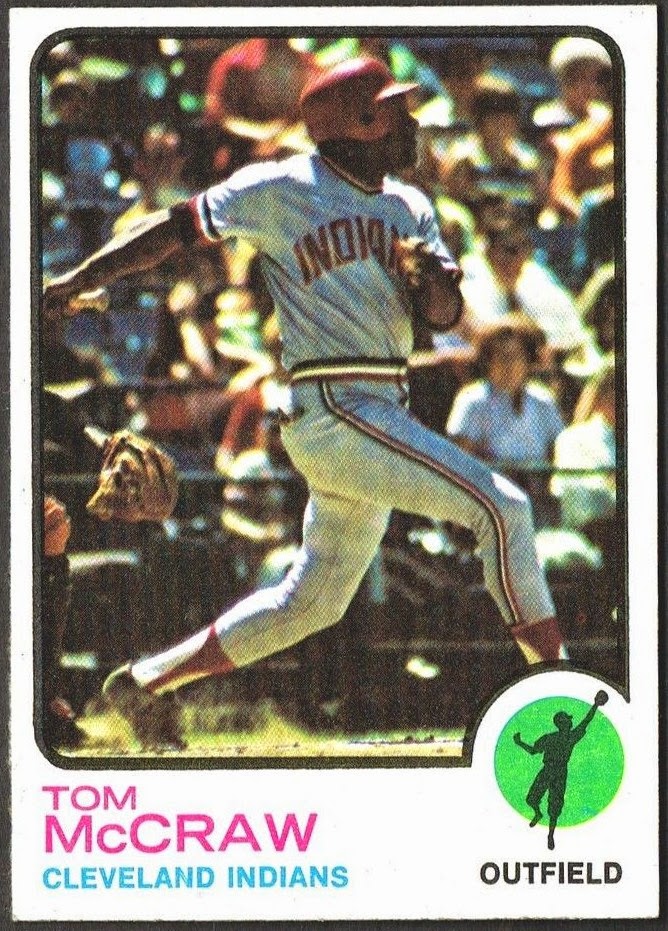 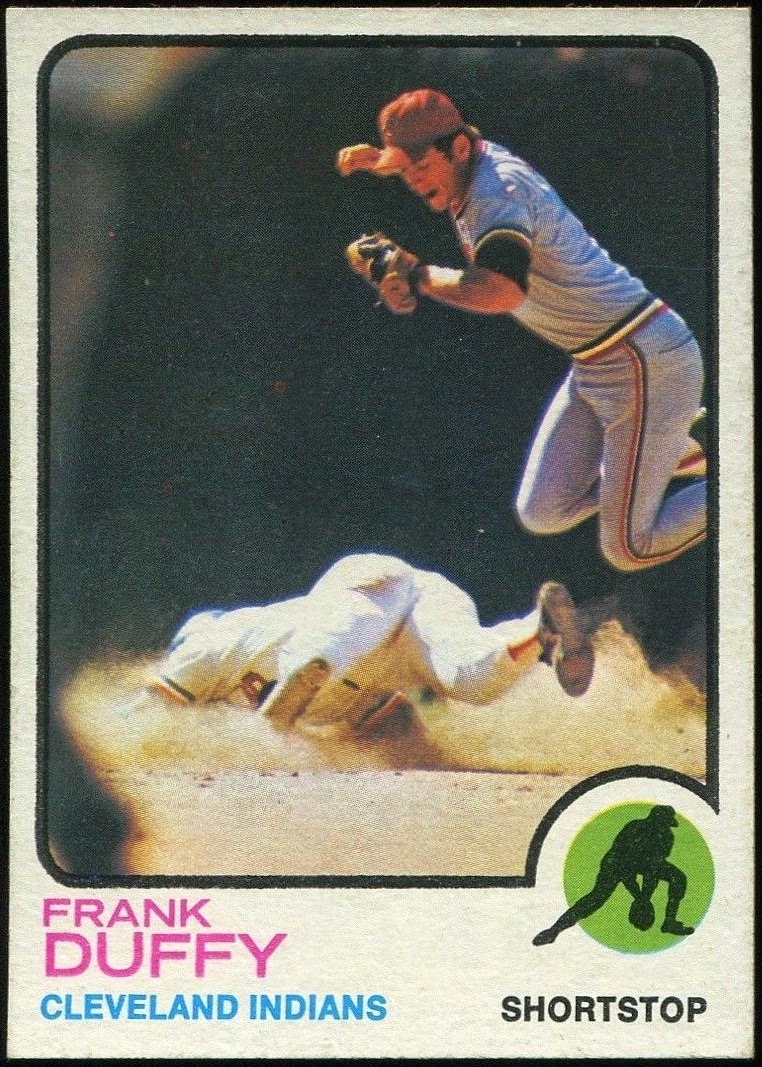 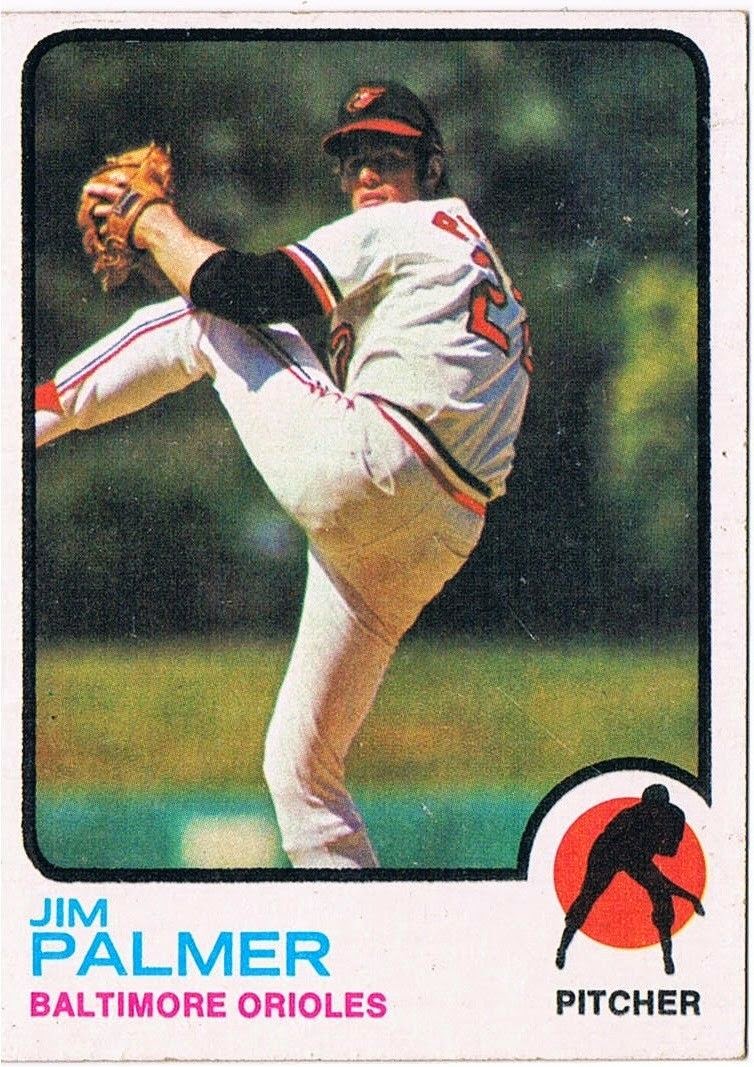 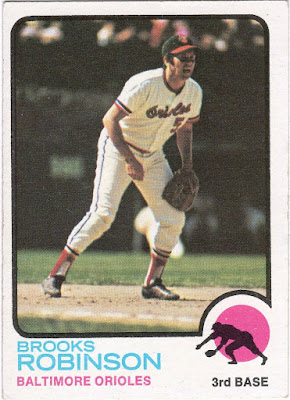 I'm not sure what the record might be for number of game used photos from a single game being used in 1 set, but having possibly 11 cards from the 1973 set coming from one game is pretty impressive!
Posted by Fleerfan at 4:53 PM 8 comments: 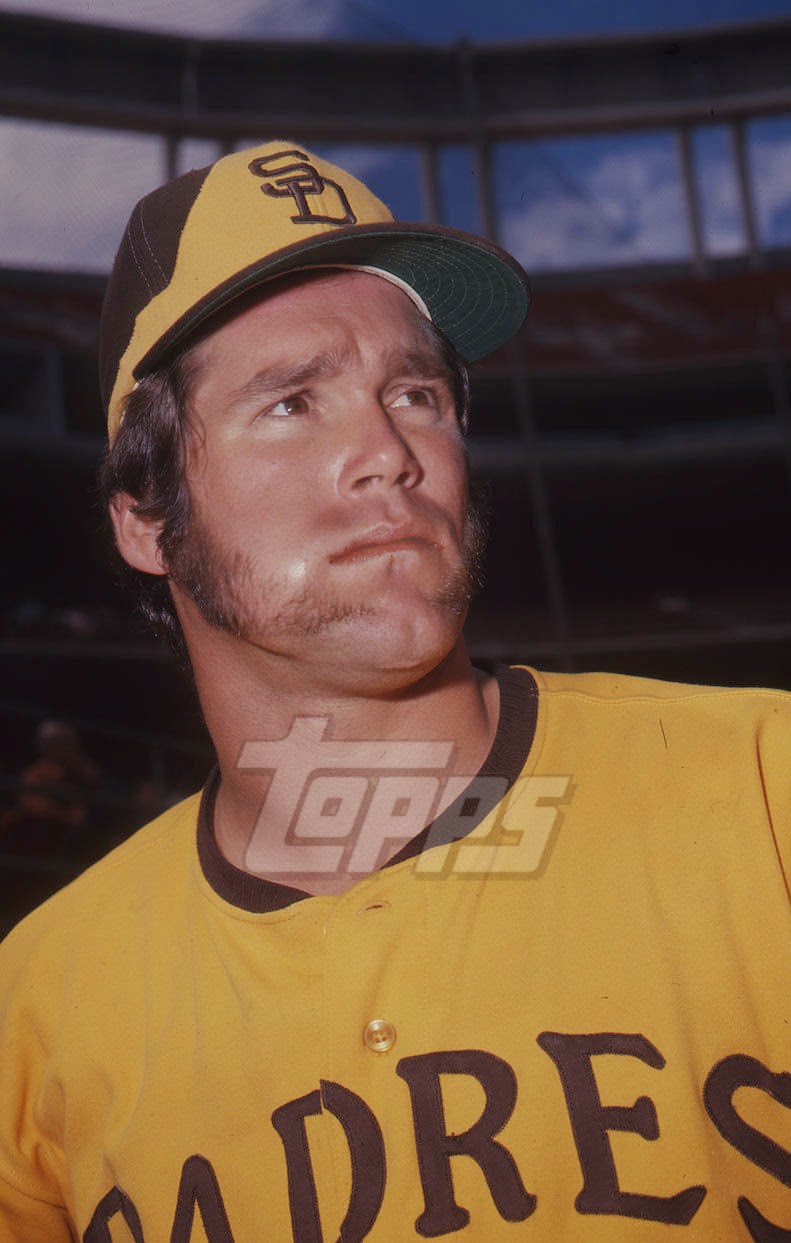 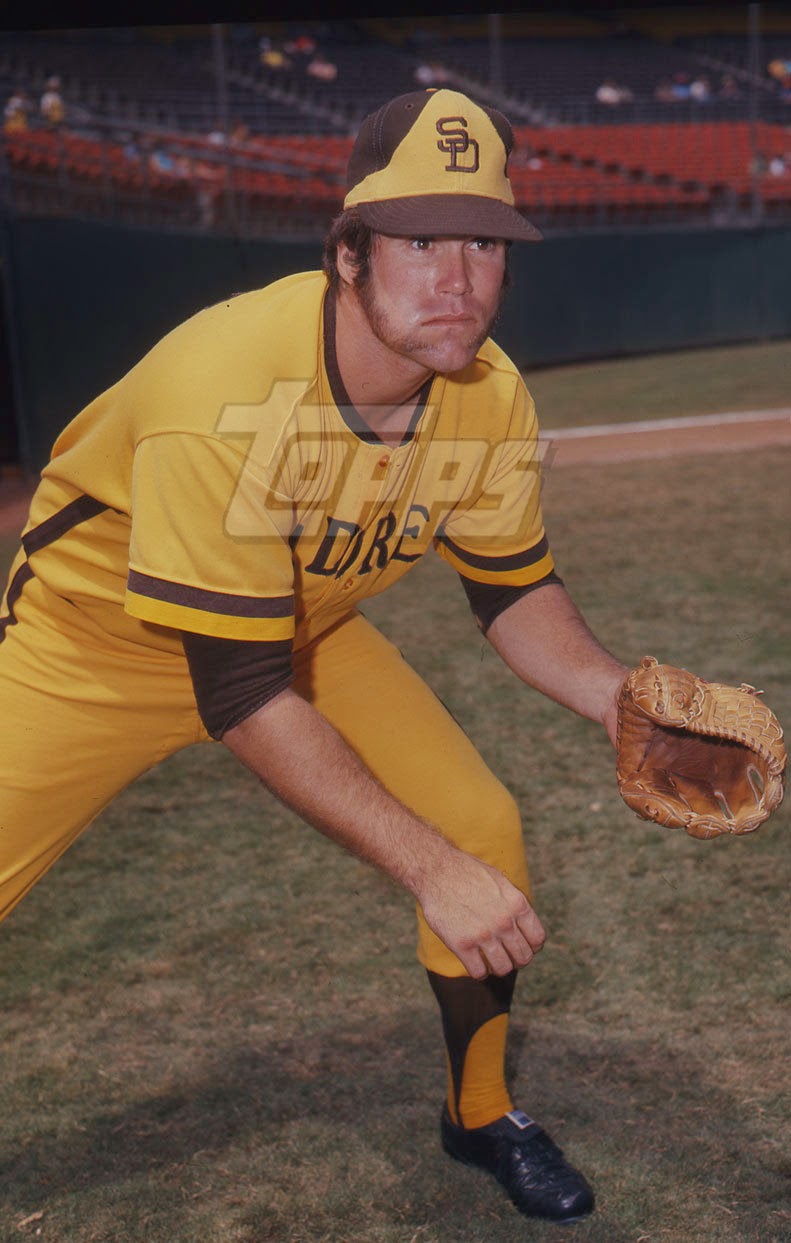 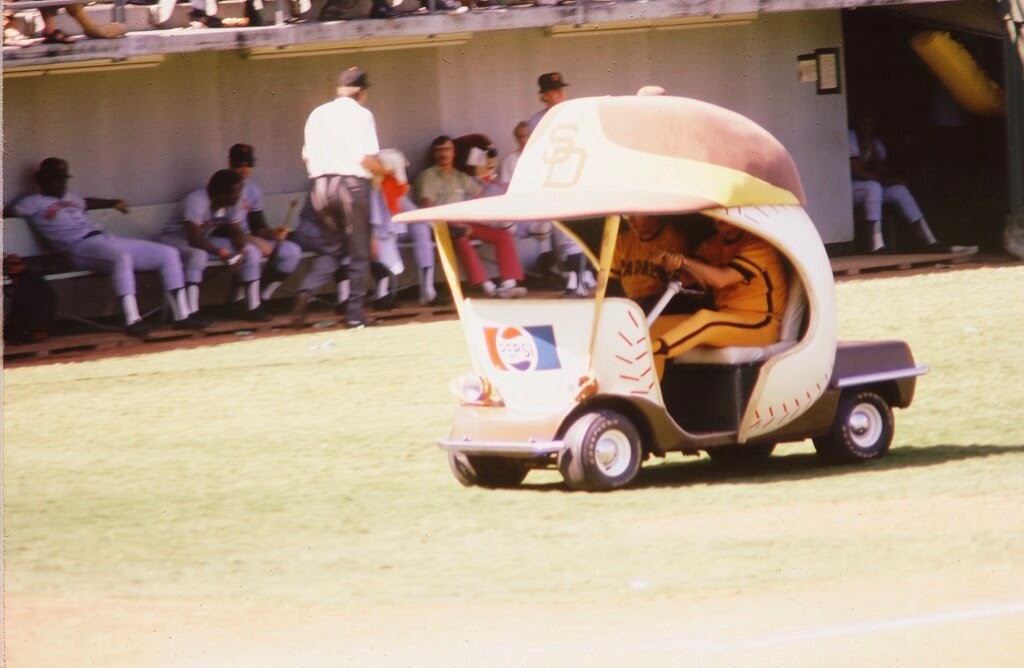 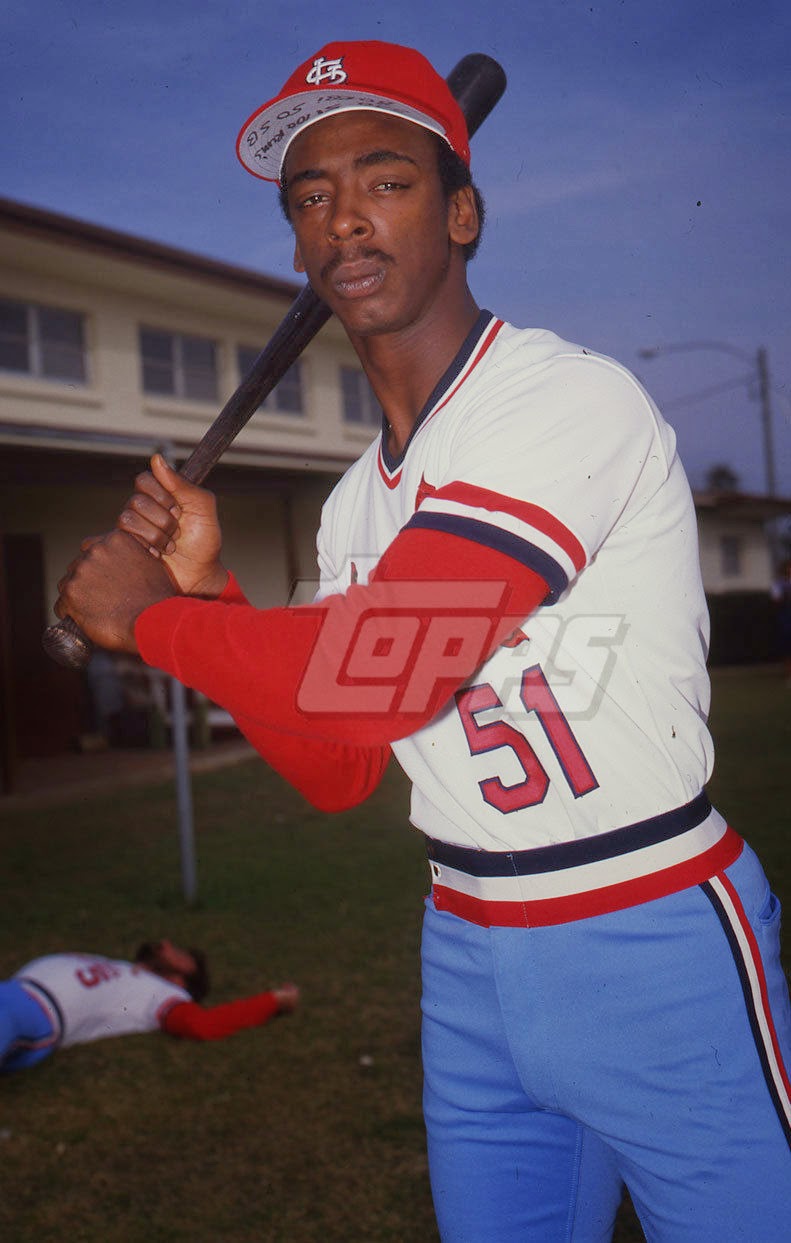 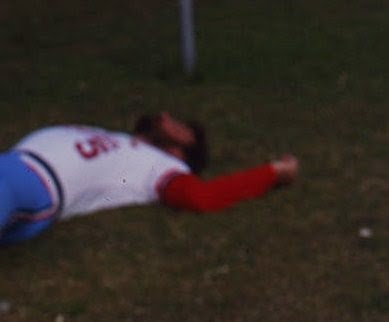 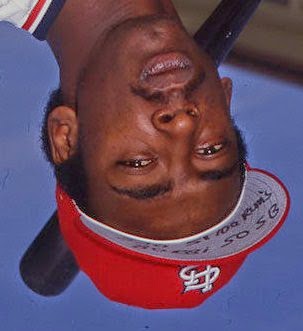 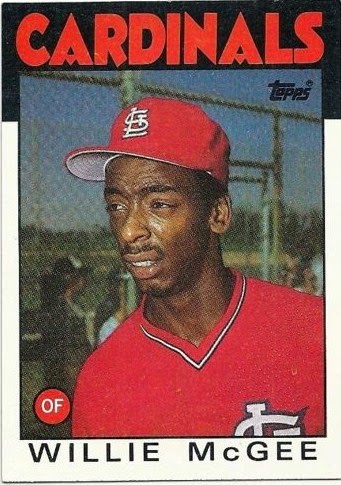 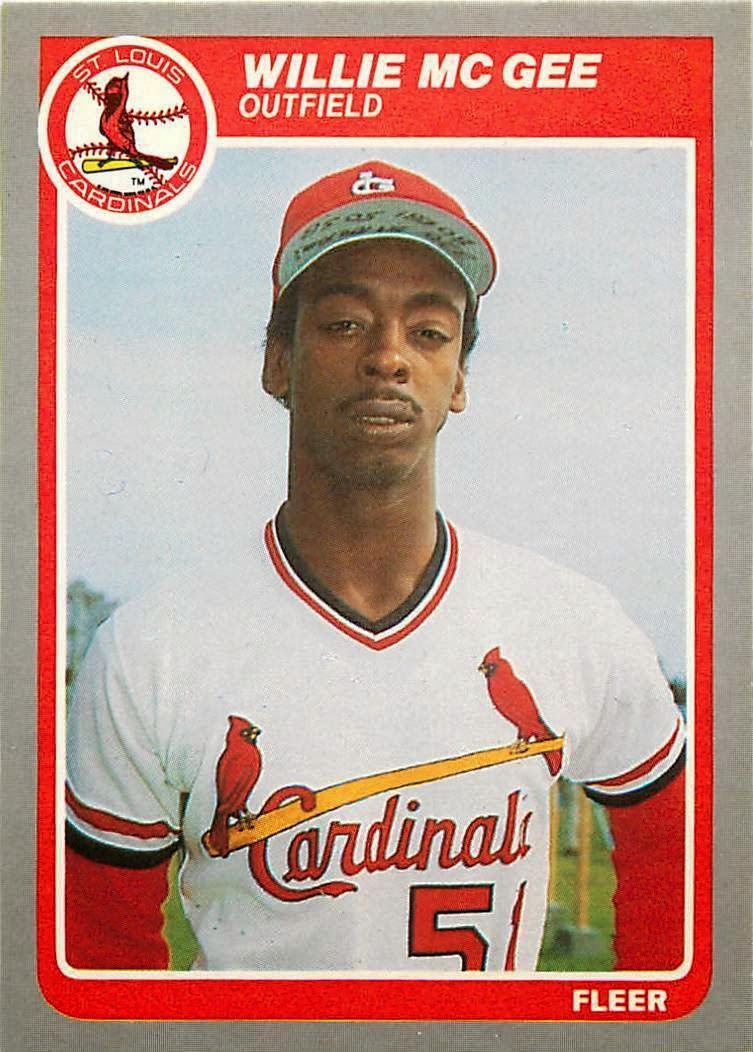