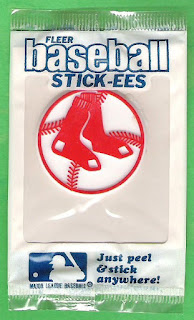 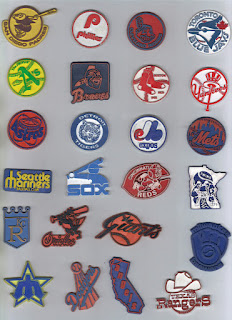 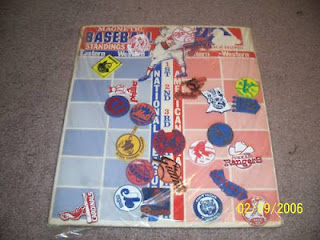 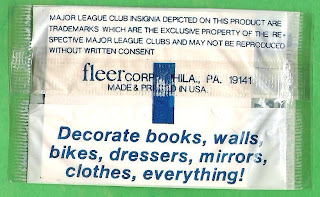 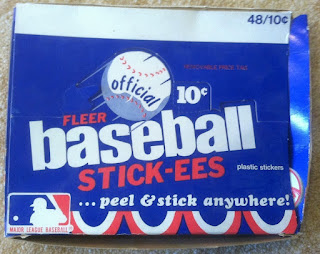 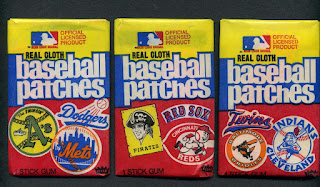 If anyone has any information on these, or remembers buying these back in the 1970's, I'd like to hear from you.
Posted by Fleerfan at 10:18 AM

I am guessing these are much later than 1974 since the Mariners and Blue Jays make an appearance...also notice the two Mariners logos, I am thinking these may be from about 1979 when they were switching between the two logos.

sorry...ignore my last comment, I though those were pictures of the plastic stickers, but they were the magnets...these may still be from 1974