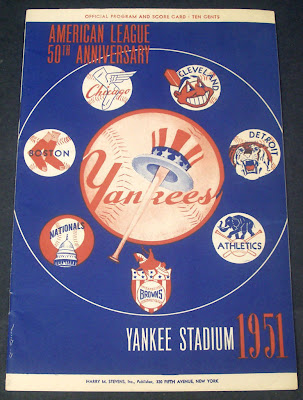 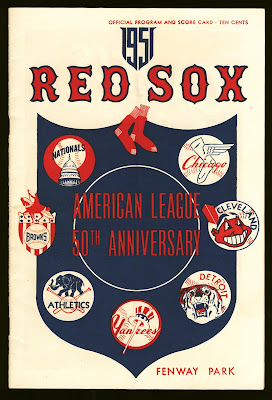 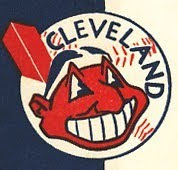 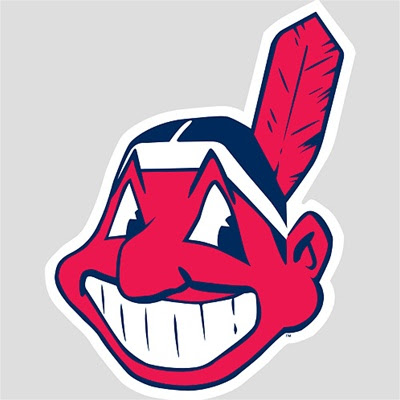 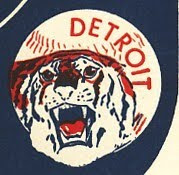 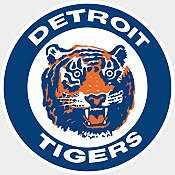 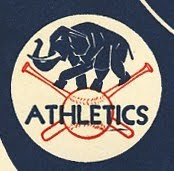 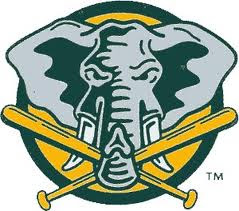 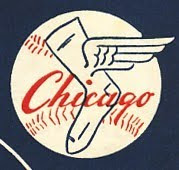 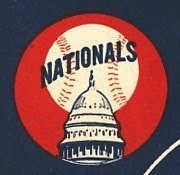 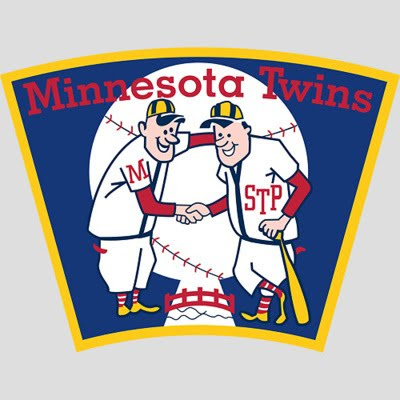 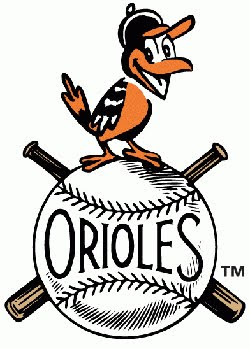 Taking a look back at these logos from 60 years ago, its interesting to see that some remain relatively unchanged while some other teams have completely changed their identities.
Posted by Fleerfan at 4:14 PM

when did the boston red sox use a winged sock?

when did the red sox use a winged sock logo?