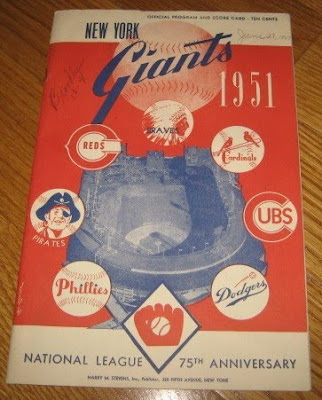 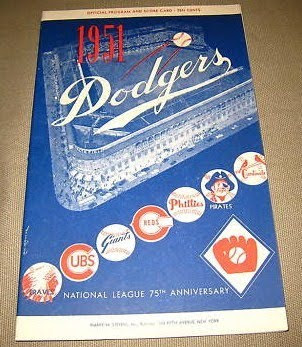 Its interesting to see that some team logos have not really changed much over the last 60 years, while in some cases teams made changes and have since come back to a similar design.
Posted by Fleerfan at 8:52 PM