Thanks to Ron, we've got 2 more pictures from the Baltimore Sun archives to add to the collection of the All Orange Orioles uniform worn at the end of 1971 and the beginning of 1972.

We've now got a picture of Bobby Grich 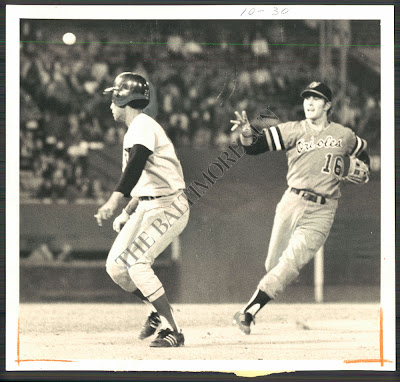 as well as an individual shot of Dave NcNally in the all orange uniforms: 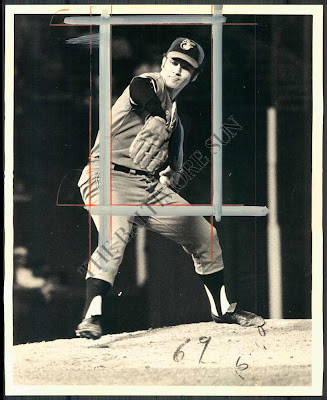 According to Ron, these pictures are from the 2nd game of a double header against the Red Sox at Memorial Stadium on September 28, 1971.

Thanks Ron for passing along these 2 pictures, and for helping identify another game where these were worn!

Also, I recently come across this picture of Don Buford that I have been meaning to post: 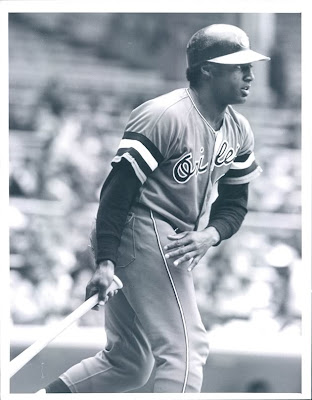 And finally, here are better shots of the pictures of Jim Palmer and Boog Powell which originally appeared in The Sporting News that I had previously posted: 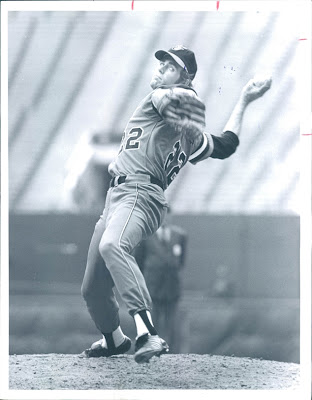 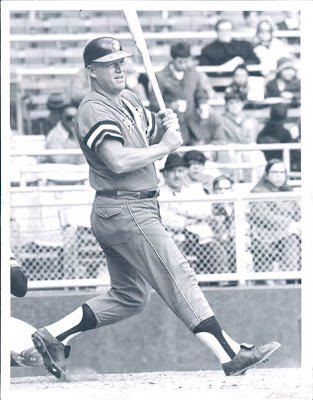 Since these uniforms only made a few appearances, its always great to have new photos surface. Here's hoping there are a few more of these pictures still to be found in the Baltimore Sun archives!
Posted by Fleerfan at 8:30 PM

Were these home, road or both?
I do not remember them, though I was young at that time and probably not paying much attention to that. I went to plenty of Angels games in those years, though, so possibly I saw it.

Thanks for posting all the pictures. I really enjoyed looking at them.

The uniform was worn both at home and on the road. The pictures that have surfaced from September 1971 are from Memorial Stadium, and the pictures from 1972 are from a game in Cleveland in April.

But if the other pic is from the same day, it's from game one, as McNally only pitched in the first game of the DH.

Why didn't they wear these in the 1971 World Series?