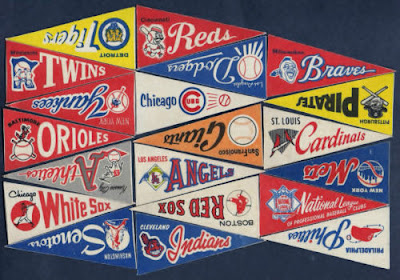 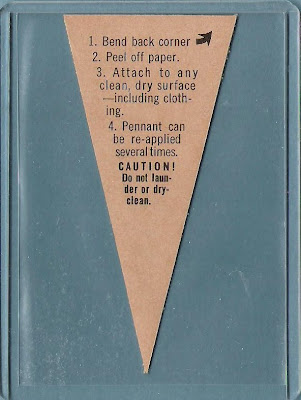 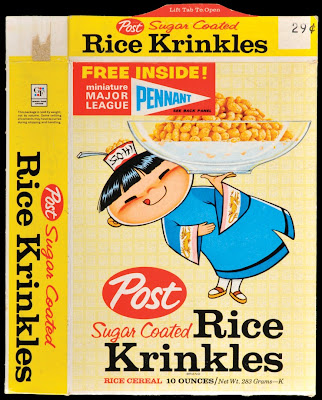 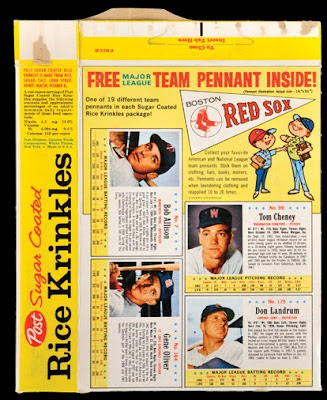 I'd like to say thanks to Greg for this fantastic find! This box answers all of the questions I had not been able to previously answer.
Posted by Fleerfan at 2:52 PM