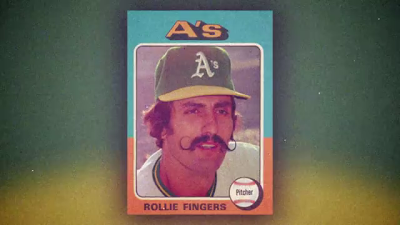 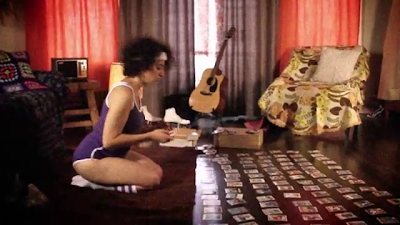 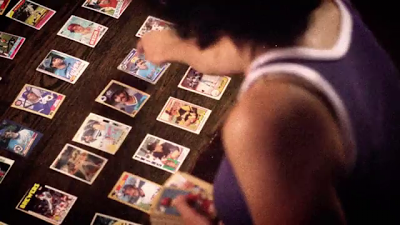 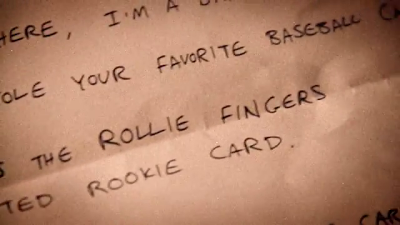 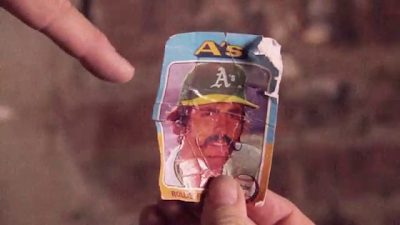 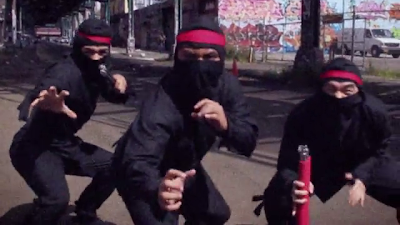 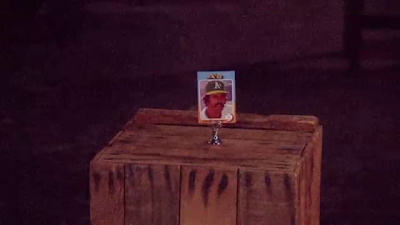 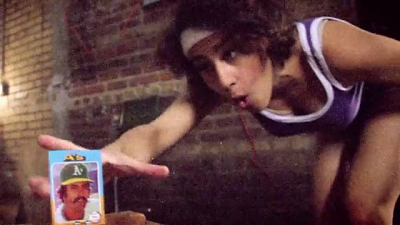 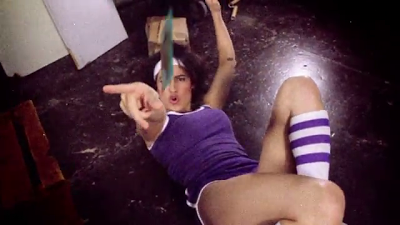 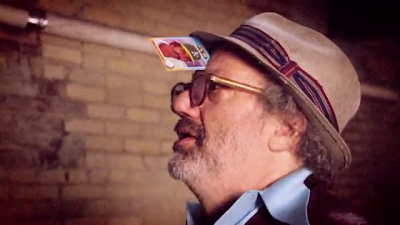 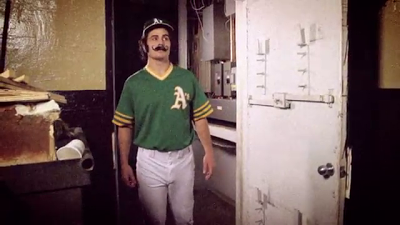 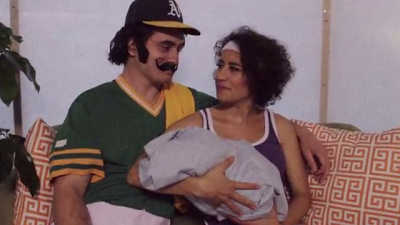 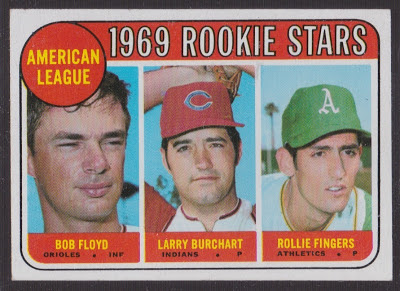 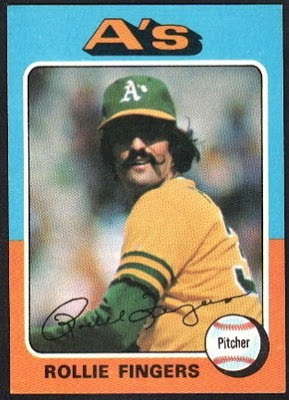 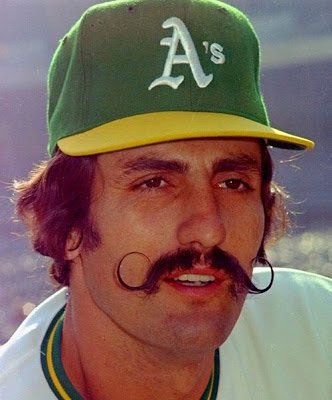 This video was produced by Above Average Productions, which features comedy shorts from writers from SNL, 30 Rock, and The Lonely Island. I'm definitely looking forward to more stories from Sugarboy!
Posted by Fleerfan at 6:48 PM