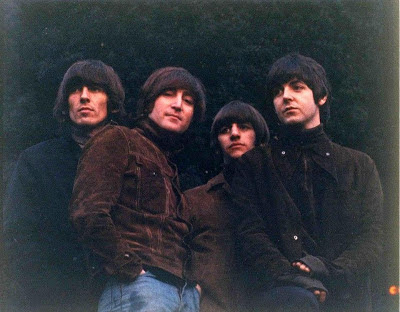 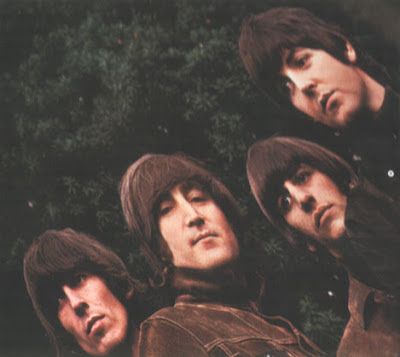 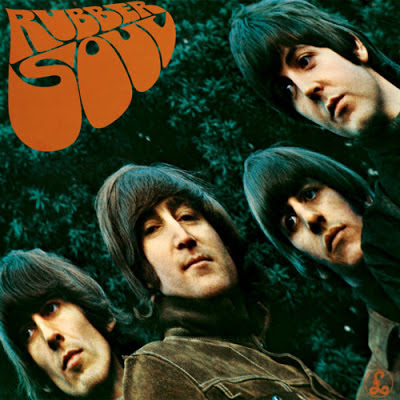 "Rubber Soul" IS in fact the VERY FIRST album that did not have the name of the artist on the front cover (though it does say "The Beatles" on the back cover).
P. S. Why is "Rubber Soul" an oxymoron?
The more rubbers, the fewer souls.