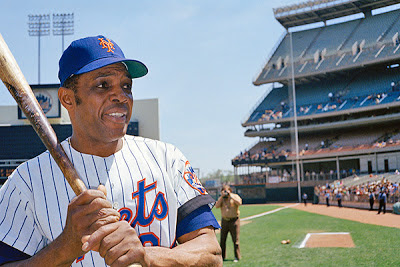 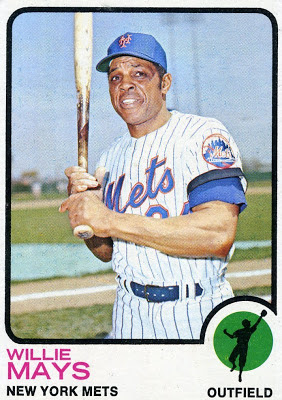 Very nice observation. When I saw the thumbnail in my blog reader I thought the same thing. Pretty cool to find a different angle for that photo.

Wow... you sure know your cards. I never would have put that together. I'm also impressed at how clear that photograph is. Great post.