Fun with Astros vs Phillies Programs

As we get ready for the World Series, here are a few fun Astros programs where the Astros played the Phillies from the 1960's: 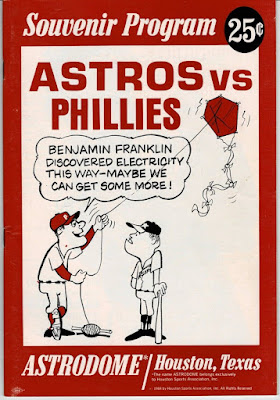 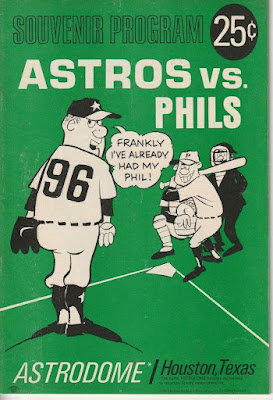 I miss the days when some teams would publish programs that poked a little fun at their opponents, like in this case where they have some fun with Phillies manager Gene Mauch: 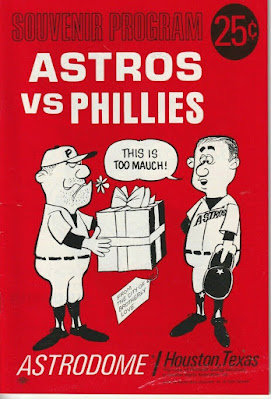 Not quite sure what is going on here, other than I assume the space capsules refer to their current positions in the standings: 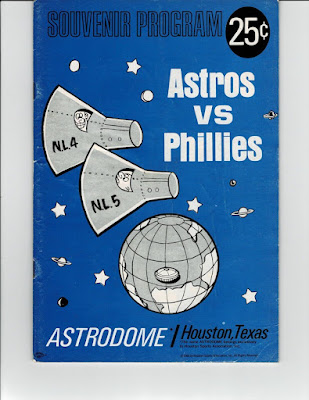 I think this sums up the fact that neither team was having a good year and that they were looking forward to the offseason: 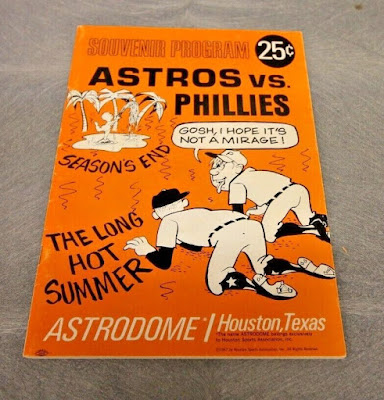 Even before they became the Astros, the Colt .45s had some fun with their programs: 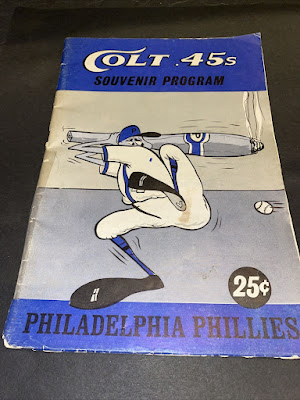 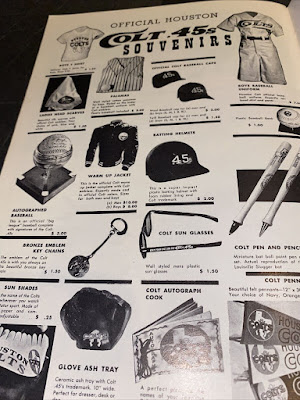 As some other bloggers have pointed out, this feels like an odd World Series matchup for those of us of a certain age.

I'll never completely get used to the fact that the Astros are an AL team, even if they have represented the AL in 4 of the last 6 years.

In my mind, this is how the NL is supposed to look since this is what I grew up with: 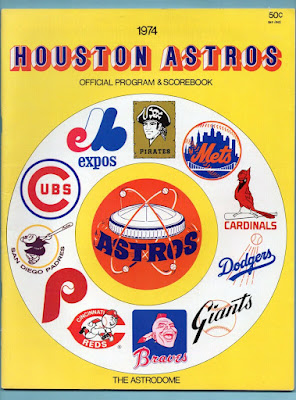 Heck, even the first official regular season game played in the Astrodome was against the Phillies: 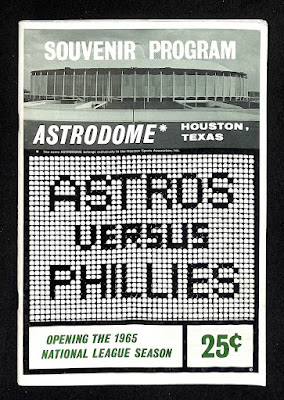 Looking back at some of these old programs shows how much more interesting they were when the home teams handled their programs.  These programs have much more personality than what we have for this year's World Series program: 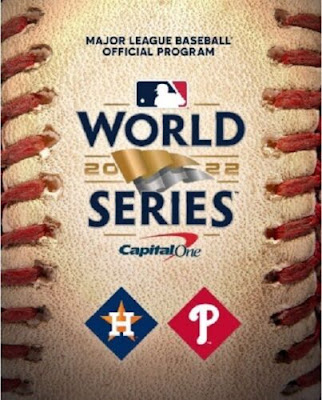 Yawn!
Once MLB took over the World Series programs in 1974 with this program, the covers have been very generic 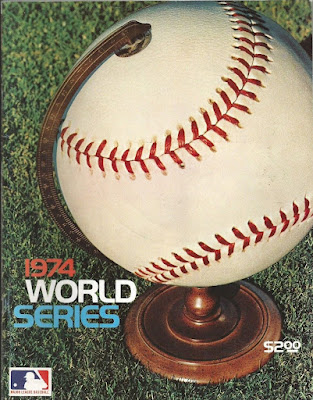 I miss the days when each team put out its own program for the Series, as they were a lot more interesting: 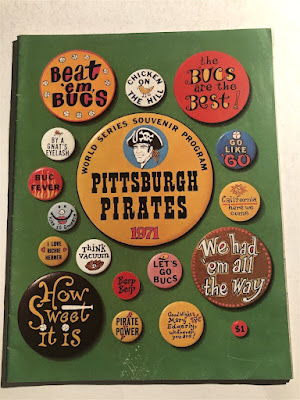 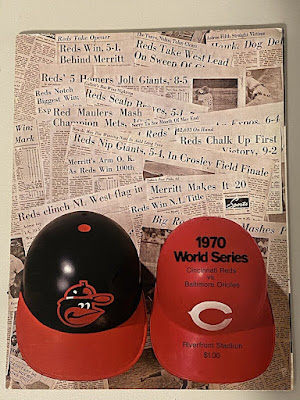 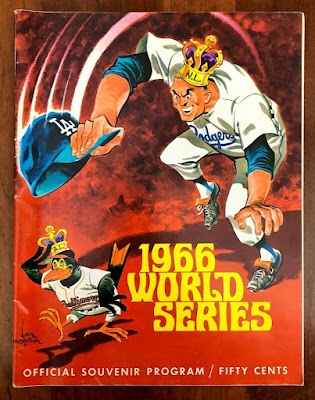 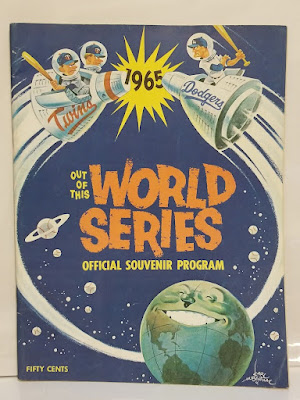 Those old programs are great!

I too can't get used to the fact that Houston is an AL team and the Brewers are an NL team!