After my recent post on the 1973 Fleer Baseball Big Signs, Jeff left a comment indicating that he had remembered collecting them as a kid (and confirmed that they were sold without a wrapper so you could pick your favorite teams), and mentioned that he had used the artwork from the signs to create similar signs for the 6 expansion teams that have come into the league since these were originally issued.

I asked Jeff if he wouldn't mind passing along some pictures, and when I saw them I was very impressed. Jeff's customized signs really capture the look and feel of the originals very well.

Thanks to Jeff's efforts, here are the Big Sign updates Fleer should have issued:

From 1977, here are the expansion Seattle Mariners: 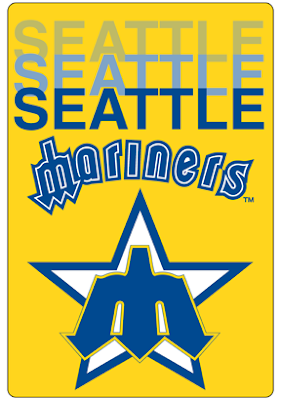 and the Toronto Blue Jays: 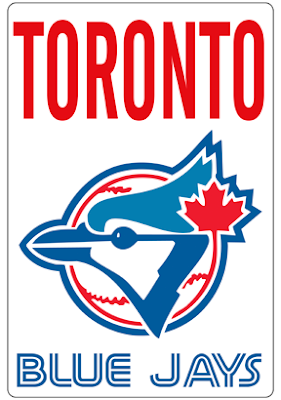 From 1993, here are the expansion Colorado Rockies: 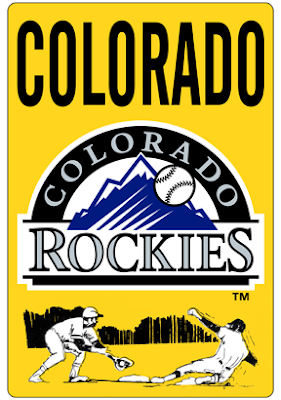 and the Florida Marlins: 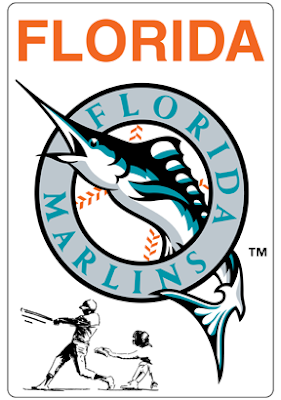 And finally, from 1998 here are the expansion Arizona Diamondbacks: 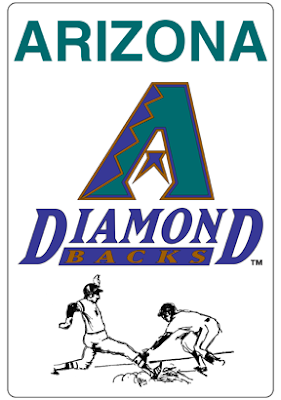 and the Tampa Bay Devil Rays: 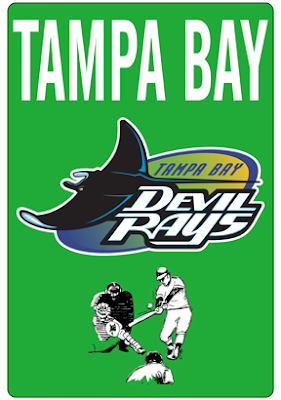 Also, with the Expos moving to Washington DC, a new sign had to be issued in 2005 for the newly renamed Washington Nationals: 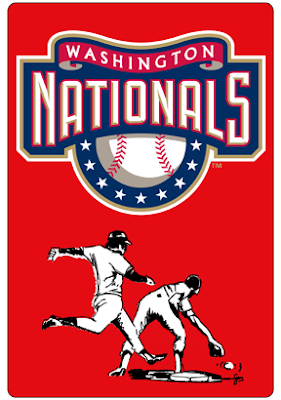 In addition to creating signs for new teams, Jeff also has done some signs for teams that have changed their logos since 1974, such as the White Sox: 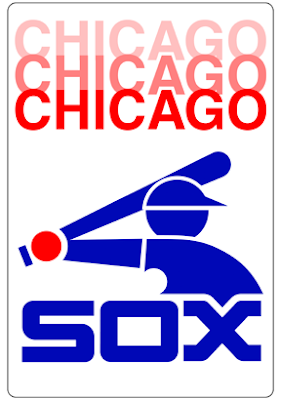 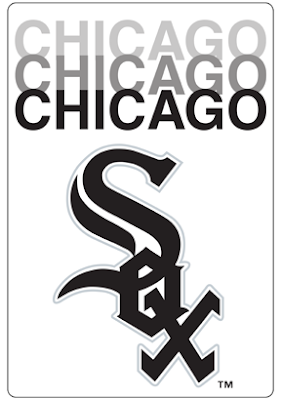 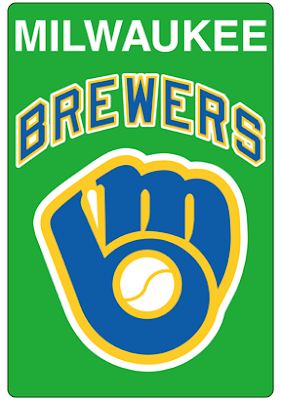 Jeff - Thanks for sending these along, and thanks for agreeing to let me post some of them!

Now if only I can figure out a way to get my printer to handle cardboard!
Posted by Fleerfan at 8:59 PM

These signs are great. Thanks for showing the "lost" Big Signs.

I would so want the Sox batter logo sign. Funny how that logo is more popular now than it was in its heyday.