The Making of On Her Majesty's Secret Service by Charles Helfenstein

I'm going off topic today to review a book that I might have a slight bias for given that it is written by my brother Charles, who just happens to be one of the world's foremost authorities on James Bond, and in particular this film - On Her Majesty's Secret Service: 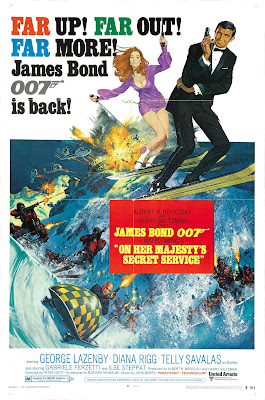 In case you don't remember On Her Majesty's Secret Service, here is a refresher course with a 2 minute remix of the film:

While I was the sports collector of the family, my brother focused on collecting everything related to James Bond - books, posters, magazines, stills, pressbooks, props, standees, scripts, etc.

His interest in the character started with seeing the films on TV. Back in the late 1970's / early 1980's a James Bond film on TV was a big event. I can vividly recall sitting down to watch the Bond movies with the ABC Sunday Night Movie intros getting us psyched up for the film (along with the warning to parents that "Although edited for television, some parents may consider this James Bond film unsuitable for younger family members. Viewer discretion is advised"):


The one Bond film that captured his attention above all others in the series is the one that seems to be overlooked by many casual fans because it doesn't feature Sean Connery or Roger Moore, but that many Bond aficionados consider to be one of the best of all the Bond films for the way it portrays Bond in a more realistic way and is a much closer adaptation of the book than most other Bond films: On Her Majesty's Secret Service.

Over the years Charles has researched every possible angle related to the film, and developed a friendship with its director Peter Hunt. His growing expertise on James Bond and his expanding collection led Charles to be featured in the 1995 pilot for a show called "Collecting Across America" where his Bond memorabilia was featured, and then he was asked by MGM in 1999 to provide help on putting together the DVD bonus extras for their updated release of On Her Majesty's Secret Service.

He even wrote an article about the On Her Majesty's Secret Service card set for The Wrapper back in issue # 181: 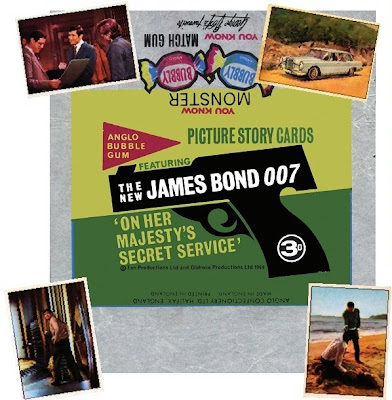 As his knowledge of the film grew and his memorabilia collection expanded, a few years ago he decided that one day he would write the definitive book about the movie. Through his Bond contacts, he was given exclusive access to the archives of Bond author Ian Fleming and screenwriter Richard Maibaum, as well as interviewed actor George Lazenby and many other people who were involved in front of and behind the cameras.

Those years of work have finally culminated in the book that he has just published: The Making of On Her Majesty's Secret Service: 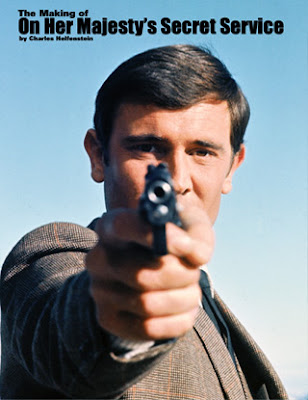 The book covers the original novel 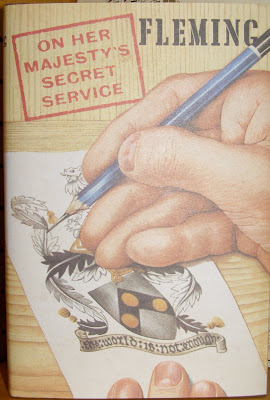 as well as the various shooting scripts (there were 10 different treatments and screen plays between 1964 and 1968), the casting 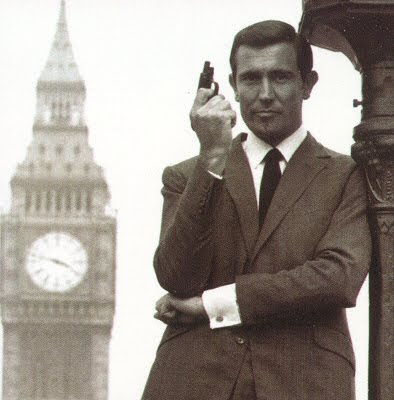 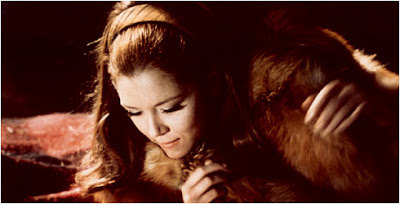 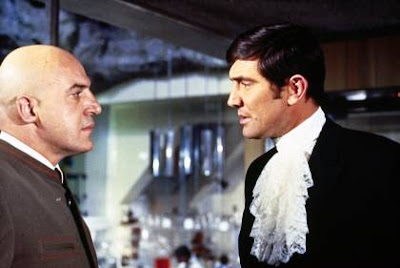 Telly Savalas as Blofeld
the preproduction work, in depth looks at each of the shooting locations (including the story board and a series of photos from a deleted scene), post production work, the fashions of the film 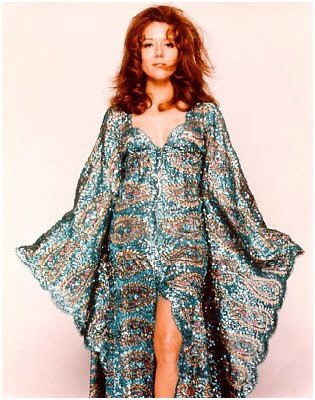 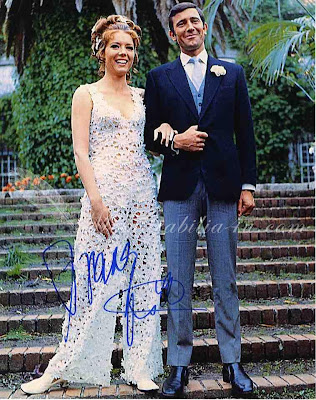 John Barry's music from the film 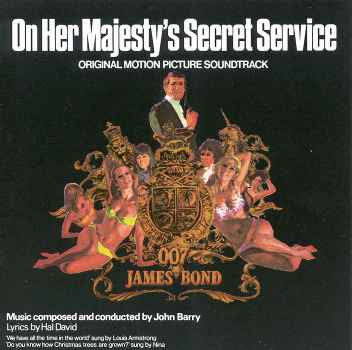 and the marketing of the film 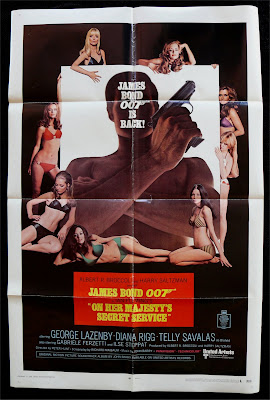 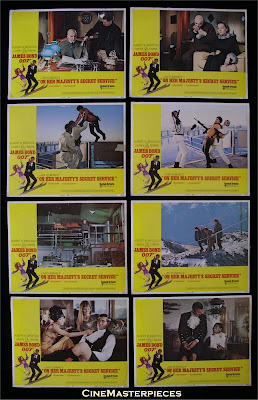 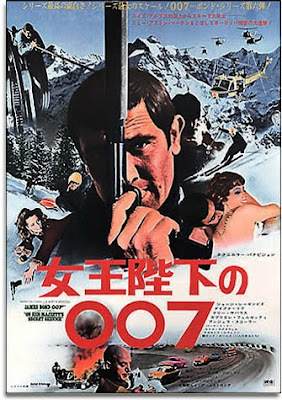 The book is 289 pages and contains 600 pictures / illustrations.

I highly recommend that anyone who enjoys the James Bond movie series or who knows someone who would enjoy receiving a Bond book as a gift to check out the website for more information about the book as well as a link for placing an order:

I'd like to say congratulations to my brother for all of his hard work and dedication to this project. The result is a wonderfully informative book with a ton of photos (with hundreds never before published) which make the book both very interesting to read (with fascinating revelations on practically every page) as well as a lot of fun to look at (with a treasure trove of incredible pictures from the filming as well as the merchandising of the film).
Posted by Fleerfan at 11:10 AM

The movie posters remind me of the Topps movie posters of 1981(?). I didn't normally go for non-sports, but hey they had Animal House, Jaws and Star Wars! If they had James Bond movies in that series, I would have been really hooked. I wished Fleer, or somebody could have picked up on it.