Post continued their 3rd annual baseball related promotion in 1984 with a fold out card that contained 4 team stickers on one card: 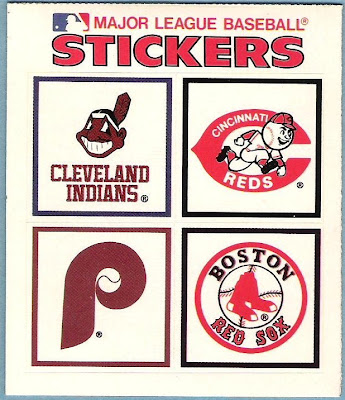 and a scratch-off game on the other card: 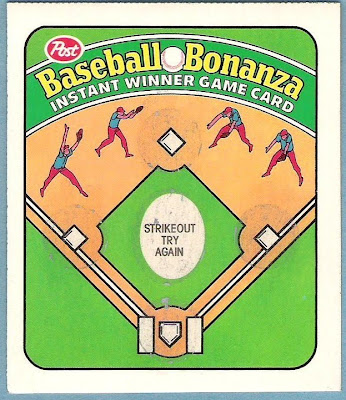 The rules and the list of prizes were included on the inside of the cards:

Prizes included pennants, batting helmets, baseballs, shirts, and team jackets. The rules don't mention which Post cereals were included in the promotion, so its not clear if these were only included in one particular brand of cereal or not.

Here is a look at the unfolded card:

This is how they came packaged: 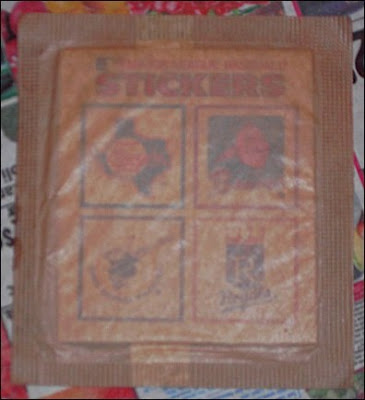 I haven't been able to find too many pictures of these, so I'm afraid these are the only stickers that I have to show at this point: 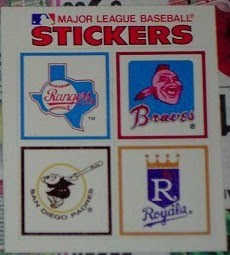 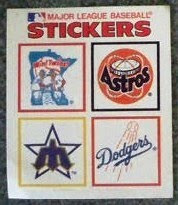 1984 was the last year that Post included MLB logo items in their cereal for many years. Unfortunately when Post returned to using baseball to promote their cereals in the early 1990s, they did so without a license with MLB, so we ended up with cards like this: 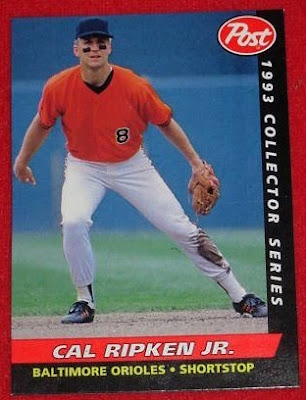 It wouldn't be until 2001 that Post finally started including logos on their Baseball cards when they partnered with Topps to include cards like this: 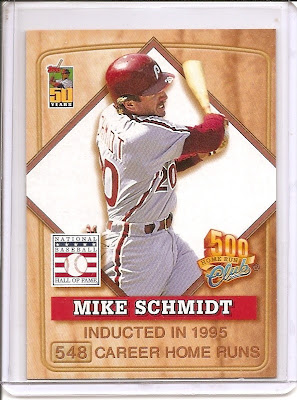 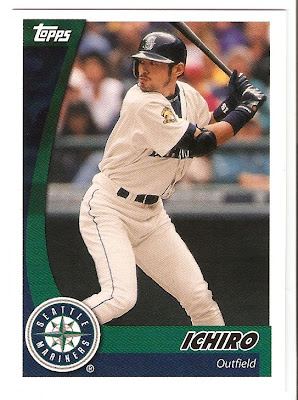 I have the same exact set of stickers as in your 7th pic. Found in an old box in the basement...it's driving me crazy...which team logo is on the bottom left??? Oh, and sorry to bring up such an old entry...I spent the better part of an hour trying to figure it out...

The logo you are asking about is the Seattle Mariners.

I have one that's a baltimore, phillys, detroit and chicago white sox.

hello, i have 8 of these not opened.. how rare are they these days?

i have 8 of these never been opened! they are rare and was wondering how much are they selling these days? as the only one on ebay went for $400 with Tigers being one of the stickers