Coca-Cola ran a promotion in 1968 which once again featured baseball photos printed by Dexter Press that could be won by collecting player bottle caps as they had done in 1967, but on a smaller scale, both in terms of the number of teams involved as well as the photo size itself. 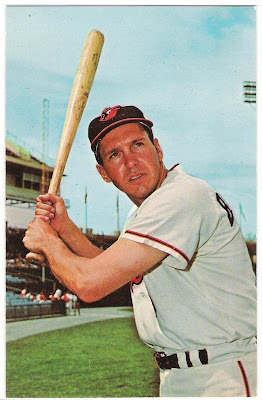 The backs once again feature a player biography: 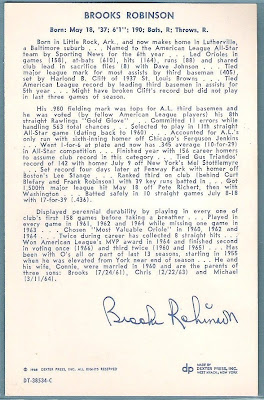 Here is a comparison between the 1967 card on the left and the 1968 card on the right to give an idea of the difference in size: 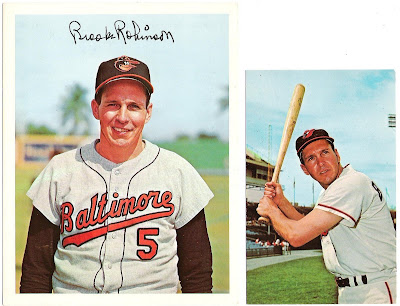 Whereas the 1967 promotion included all but 2 teams, the 1968 promotion was focused primarily on 6 teams which had 12 photos each: 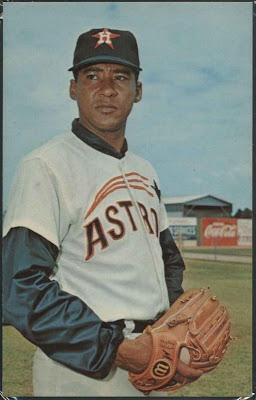 Finally we see a Coke ad!
Its interesting to me that the Astros are included in this set given that at this time Topps was not allowed to use the Astros logo or name on its 1968 cards, and Fleer also had to leave the Astros out of their 1968 Team Emblem set. So why was Dexter Press able to print Astros cards for Coke? 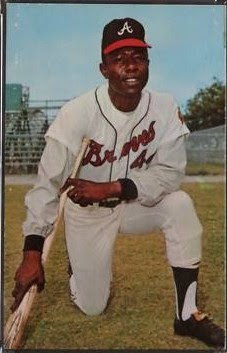 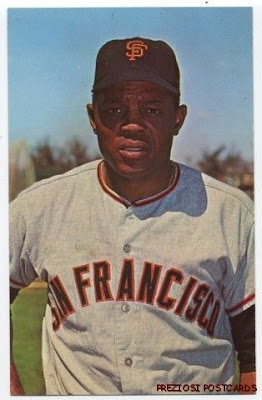 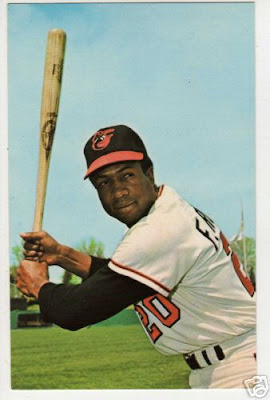 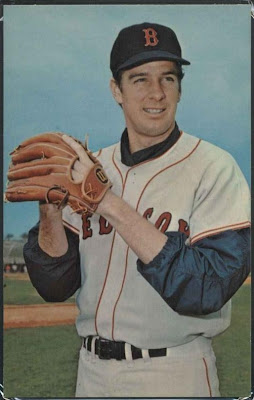 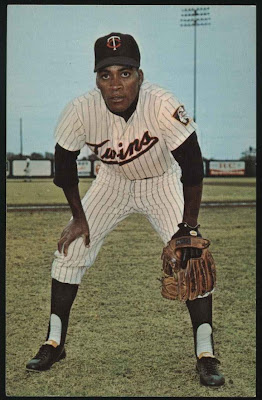 In addition to these main teams, there were also a few other teams represented:

The Pirates had 2 cards (Roberto Clemente and Bill Mazeroski) 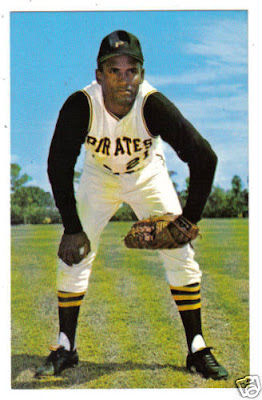 The Angels had 1 card (Jim Fregosi) 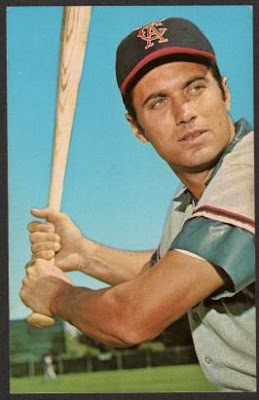 I have not been able to find any cap saver sheets for the 1968 set, so its not clear how the promotion was handled, especially in terms of the teams that only have 1 or 2 players represented. Perhaps they were part of a set that was available in markets that did not have specific team promotions.

The 1968 Coke caps are very similar to the 1967 Coke caps with the one difference being that the 1967 caps list the players position:

How the Coke caps are tied into Free Agency:

The other interesting thing about the promotion was that the player bottle caps do not feature logos for any team except the Dodgers:

yet the pictures that could be won by collecting caps did feature logos.

According to this post by Coke cap collecting expert Troy Kirk, on Net54Baseball.com in discussing why the Cardinals are not in the 1967 Coke set:

"As to the Cardinals caps, I think Busch was the reason as others have stated. The caps were licensed by the players association only and not by the teams, that's why the team logos are not on the hats. This promotion helped fund the players association when it was getting started. Marvin Miller talks about the promotion in his book. The owners tried to torpedo the Coke promotion before it ever got started by not allowing logos on the caps, but Coke reluctantly agreed to do the caps without logos. Bowie Kuhn was the owners' lawyer who tried to torpedo the promotion.

Since the teams were not involved and it was only through the players, it seems like Busch wouldn't have a say in whether the Cardinal players were in the set. But I think the Cardinal players probably had something in their player contracts that they were not allowed to endorse other drink companies."

According to Roger Abrams in Legal Bases: Baseball and the Law, the Players Association only had $5,400 in 1966 when Marvin Miller took over as director. In order to raise funds for the union, Miller secured $66,000 by signing an agreement with Coca-Cola to put players’ pictures under their bottle caps.

So Coke's baseball cap promotion helped fund the players union when it was getting started! As the Players Association grew in power from this point, they ultimately were able to put an end of the reserve clause and launch the era of free agency, thanks in part to the deal that Marvin Miller worked out with Coca-Cola to get the union on its feet financially.

Cardboard Junkie has done a great post on the Sertoma Stars set which took the 1968 Dexter Press photos and turned them into business cards! 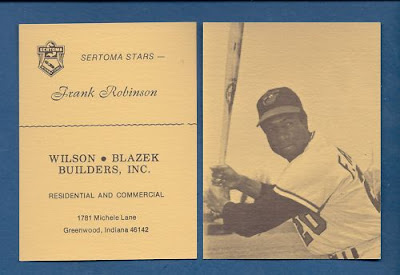 Cool! I knew I had seen that Rico card somewhere before!